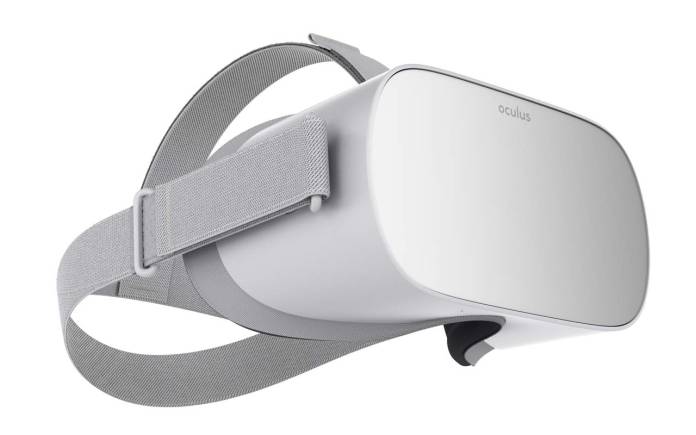 The Facebook-developed Oculus Go standalone virtual reality headset is not the go-to VR headset anymore, but Oculus and its consulting CTO John Carmack have introduced the unlocked OS build for the headset, which should make the current owners a tad fascinated. With the unlocked Oculus Go’s software, the users can gain “full root access” and it opens up possibilities to “repurpose the hardware for more things.”

The interesting part is that once you have unlocked the OS, you can install software you like or sideload apps outside of the Oculus Go store interface. Even though unlocking the Oculus Go sounds lucrative and is relatively easy to pull off, it comes with a statutory warning.

Installing the unlocked OS build comes with an agreement you must approve of. Pushing the software after approval will mean you will no longer receive any future software updates and that unlocking the device is “not reversible.”

But on the other hand theoretically, for the geeky ones, unlocked Go will mean the device is fully functional in the future and that they can create versions of low-level software for the Android-based OS. However, Oculus notes, “this process will not work on any other device or OS.”

If you’re interested in taking the plunge, check out the procedure you must follow in order to unlock the Go software. You will be guided through step-by-step instructions to unlock the OS for endless future possibilities.