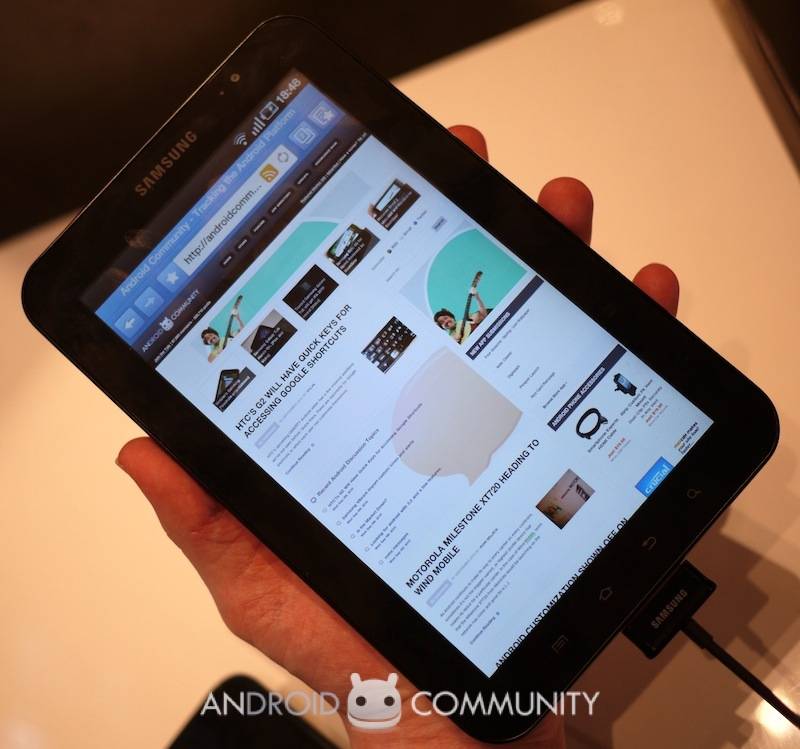 O2 UK has announced pricing for the Samsung Galaxy Tab, and as expected it’s not going to be a cheap slate.  In fact, O2 aren’t subsidizing the 7-inch Tab at all: it will be £599 on the carrier’s pay-and-go mobile broadband tariffs.

There’ll also be a choice of pre-pay and monthly voice & data plans on offer, for those who want to use the Tab for voice calls as well.  Only “selected stores” will have the slate in stock, and to be honest you’re better off heading to Amazon or another online retailer where the Galaxy Tab is listed for around £530 instead.