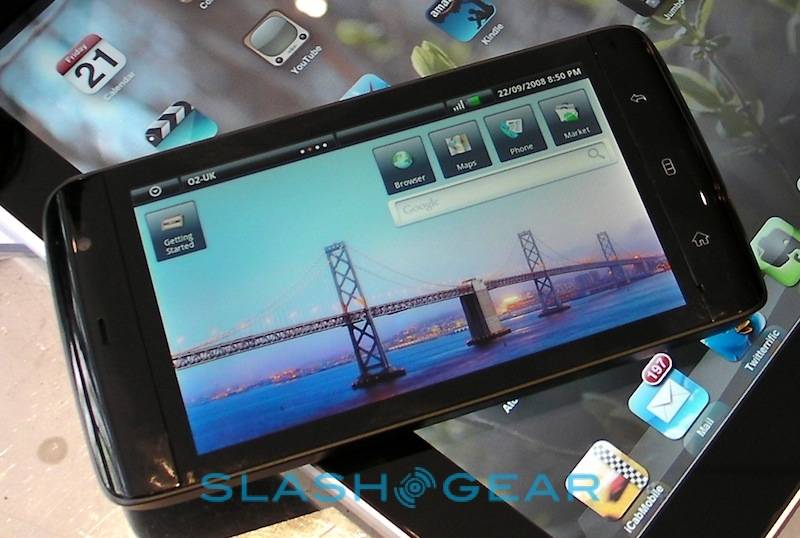 UK carrier O2 has confirmed that the Dell Streak Android 2.1 update will begin rolling out from September 1st, meaning owners of the tablet could be playing (officially) with Eclair as soon as Wednesday this week.  The release is a stop-gap to tide the Streak over until Android 2.2 Froyo is released later in 2010.

There’s no word from AT&T or Dell in the US as to when they’ll be releasing the Android update for US buyers of the Streak, who will still be stuck with Android 1.6, though various leaked builds of Android 2.1 are already in the wild if you’re unwilling to wait.