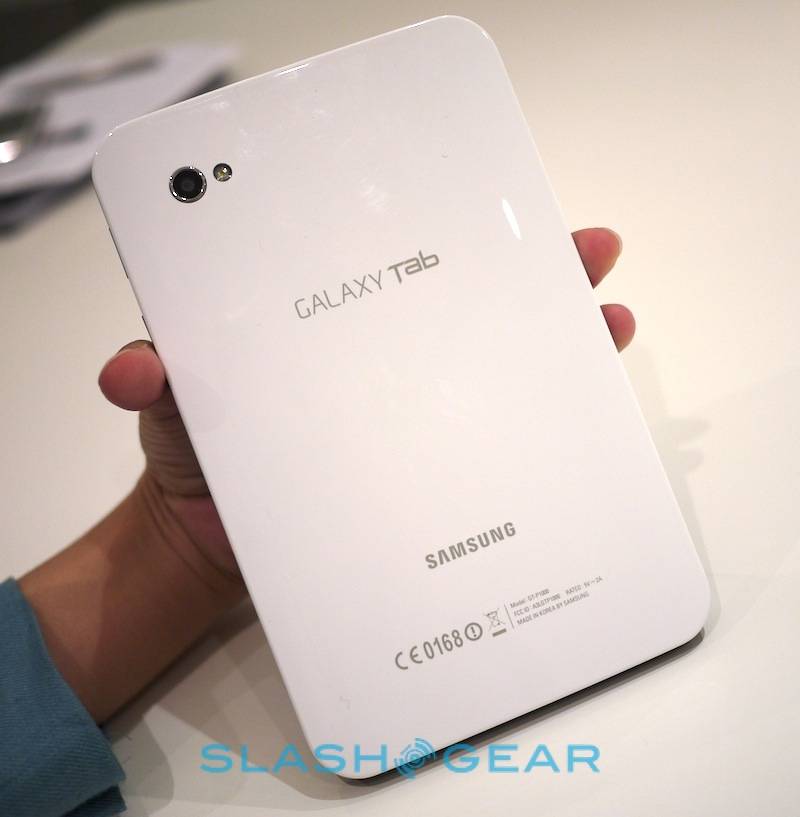 Pricing for the Galaxy Tab may not be the only thing yet to be finalized, according to the WSJ.  They’ve heard that news outlets are circling the 7-inch Froyo slate, viewing it as potentially opening up the mobile news market.  Their sources claim that the NYT, WSJ and USA Today are all developing news apps for the Galaxy Tab for release later this year.

Certain Galaxy Tab models will be supplied with the NYT app preloaded, according to the source, with content free until January 2011.  The WSJ app will offer content on a subscription basis.  The three organizations are apparently hoping that their software will allow them to further break into the Android handset market, after making its debut on the Samsung slate.