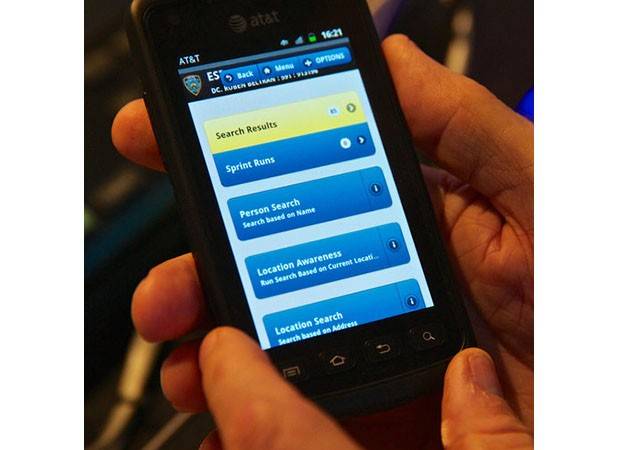 It looks like the New York Police Department (NYPD) now have a new tool in their hands. Or more specifically, several hundred NYPD officers now a new Android smartphone that will allow them to do everything from look up a criminal history to seeing if the area has any surveillance cameras. This has been launched as a pilot program and so far these Android smartphones have been given to approximately 400 officers.

One officer, Tom Donaldson, in speaking with The New York Times gave some details on what they can, and also what they cannot do on these smartphones. Given the list of what they cannot do seems shorter, lets begin with that. These devices cannot actually make calls. Officer Donaldson spoke about how the general public doesn’t yet realize they have this technology and went on to talk about how those they stop on the street cannot tell him a lie, because he already knows everything.

Judging from the list of information that is accessible on these devices, that description seems pretty accurate. These devices reveal details to include a persons criminal history as well as arrest files, police photographs and even state Department of Motor Vehicles databases. There is also information from other officers. For example, they can see places where a suspect may have previously hidden drugs on their person.

The officers also get details such as whether a person has ever been a victim of a crime as well as if they have ever been involved in a car accident. Bottom line here, while this program has phones in only about 400 officers hands at the moment — one thing seems clear in that it is becoming near impossible to lie to the police and get away with it.