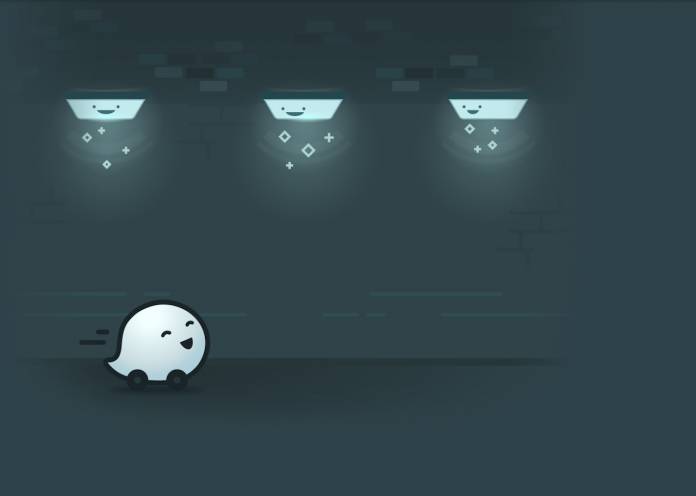 When you’re trying to get to a destination that you’re not so familiar with, you probably rely on the wisdom of Waze. Well, that is until you enter a long tunnel and your GPS signal gets lost and you eventually get lost because it takes a while for it to get back. Waze has come up with a solution to help you out during those dark times with its Beacons program. The good news is that they are now expanding it to the citizens of New York City.

Waze Beacons actually use Bluetooth to transmit data to your phones even when you don’t have GPS signal inside areas like tunnels. What they do is use the Eddystone open beacon format or placing puck-shaped devices that use low-energy micro controllers and have batteries to power them. They are installed in traffic tunnels in several areas around the world. This way, if the tunnel you’re passing through has these devices, you still will be able to continue using Waze as you almost normally would. You’ll see navigation data, distance left until you exit, and other important information you would need.

They have now teamed up with New York’s Metropolitan Transportation Authority Bridges and Tunnels and the Port Authority Of New York and New Jersey. This means that those passing through the Hugh L Carey Tunnel, Lincoln Tunnel, Holland Tunnel, and the Queens-Midtown Tunnel will be able to enjoy this technology. Aside from being able to access Waze, other apps like Google Maps, Lyft, and Uber will be able to use this to transmit data.

The Waze Beacon program has been previously available in cities like Boston, Paris, Pittsburgh, Oslo, etc. There are currently more than 3,000 beacons installed globally and hopefully, they’ll be able to expand that to more cities soon.