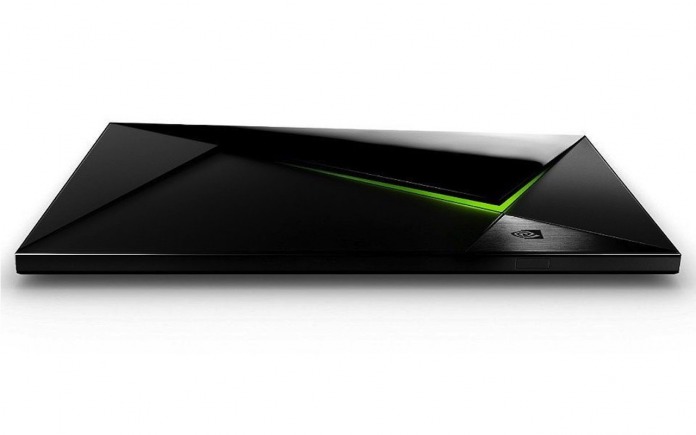 The NVIDIA SHIELD has been an interesting line of media and gaming products. We’ve featured the technology since 2014. It’s been over five years and we’ve seen a number of accessories. The company isn’t done yet. In fact, it started working on a pair of new SHIELD TV accessories. As usual, nothing is final and official yet but a public source release mentioned two new mysterious projects listed as “stormcaster” and “friday”— a SHIELD controller and SHIELD remote, respectively.

We know NVIDIA usually hides these devices in codenames. We’ve heard of the following before: foster, blake, jarvis, darcy, thunderstrike, and pepper. There seems to be no pattern here but jarvis and pepper are related (hello, Ironman?).

NVIDIA was asked by XDA Developers about the public source release but it didn’t confirm or deny the upcoming products. We don’t doubt that they are in works though.