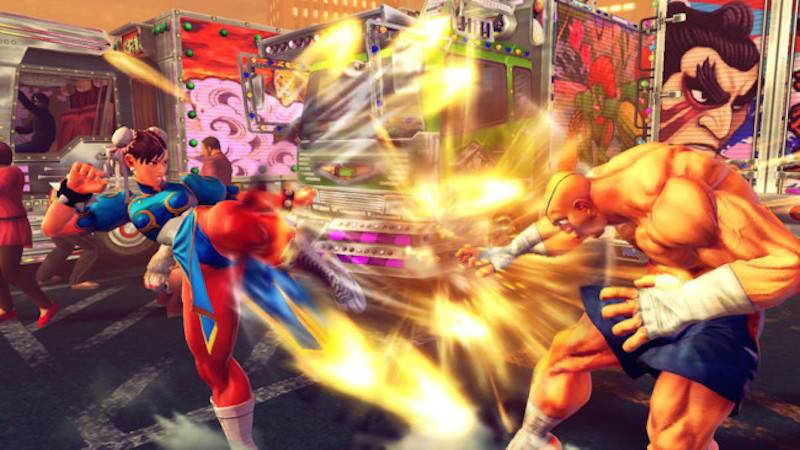 Full HD streaming can be experienced very soon especially if you’re using the NVIDIA GRID game-streaming service. NVIDIA has recently made an update to the service by allowing games to run in 1080p60 of HD at 60 frames per second. Previously, it was only 720p60 but the enhancement to double the resolution is very much welcome.

Those who regularly watch in HD might find it challenging to go back and watch in 720p or lower. There is a huge and remarkable difference on your NVIDIA GRID game-streaming service especially if you’re an avid game-streamer.

NVIDIA just released the new SHIELD Hub beta that included GRID getting the 1080p60 game-streaming service. GRID is only available on SHIELD so it is exclusive to SHIELD owners. Try playing these games in 1080p at 60 frames per second: Ultra Street Fighter 4, Dirt 3 Complete Edition, Arkham Origins, and Devil May Cry 4 among the more than 35 game titles that now support full high-definition.

Video game streaming in 1080p is a follow up to movie streaming in 1080p. Cloud gaming is still new but it definitely has potential so NVIDIA is taking advantage by introducing full HD and improving response time from the press of a button to screen action. NVIDIA is still in the process of perfecting cloud gaming and it still has a long way to go.

NVIDIA has yet to officially release the update before May ends but anyone can access the new SHIELD Hub beta already.