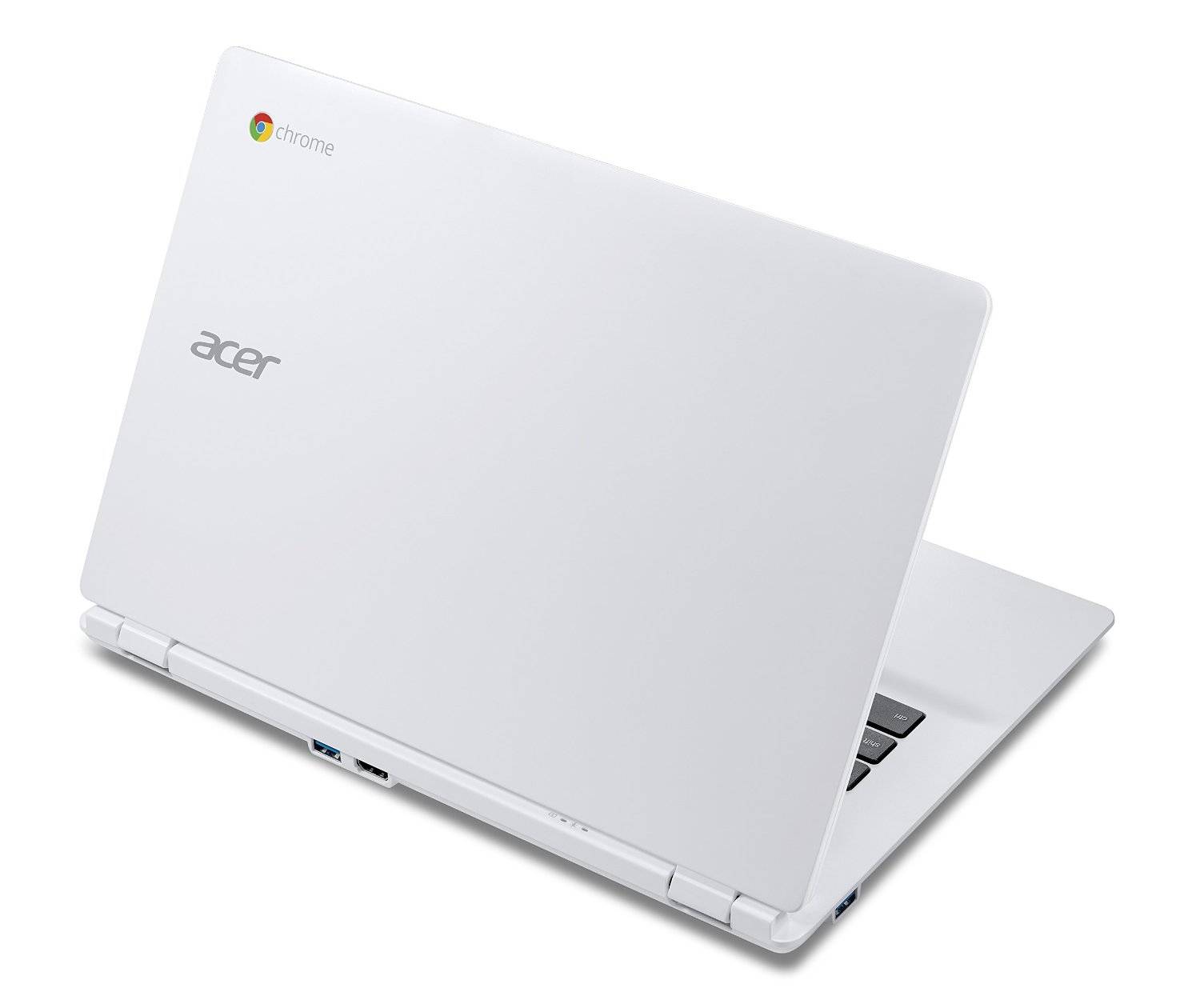 The Acer Chromebook 13 is probably the first Chromebook out there sporting NVIDIA’s Tegra K1 chip, and it looks like it’s not too shabby at all. Both NVIDIA and Acer are harping on such qualities multi-tasking performance and the device’s mobile form factor. But at the top of the list is probably an industry first – 13 hours of battery time for the device.

You would expect great multi-tasking performance from the quad-core Tegra K1, which partnered with a visually light Android-based Chrome OS would truly give efficient work-and-play processes. And because it is NVIDIA, you would also expect decent GPU performance from the chip – probably not up to 3D gaming level, but it can take whatever visually-rich content the web can throw at it.

But the catch and the selling point here is really the Tegra K1’s power efficiency and the ability to work in a fanless (and therefore silent) form factor. This breakthrough is what gives NVIDIA the confidence to claim that the battery can run up to 13 hours on a single full charge on normal device usage.

The Acer Chromebook 13 has a 13-inch screen which is just about right for your mobile platform needs. It also incorporates a full-sized keyboard for times when you need to do real typing on the device. It has 16GB of internal storage and incorporates 2GB DDR3 RAM. This new Chromebook is now available for pre-order via Amazon or Best Buy for USD$279.99.