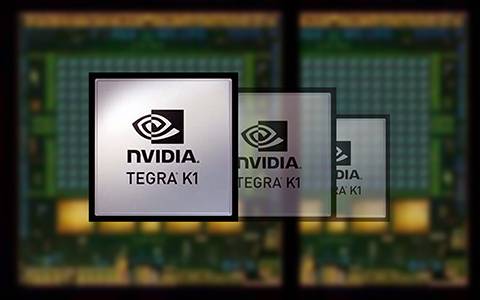 It would be an understatement to say that apart from Google’s new playthings, NVIDIA has been ubiquitous at the I/O developer conference as well – with its Tegra K1 chip seemingly at the heart of all things cool. One of those things was a demo by Epic Games using the Tegra K1 chip running the widely renowned FPS and RPG gaming framework Unreal Engine.

Unreal Engine will be very familiar for desktop gaming fans, but until recently, mobile computing with desktop graphics capabilities has been somewhat of a dream. NVIDIA, with powerful mobile processing and GPU rendering from its famed Tegra K1 chip showed off what it can do as Epic Games showed a demo at Google I/O – featuring what NVIDIA’s processor can do when running Unreal Engine’s framework in cooperation with Android L and the Android Extension Pack (AEP). Watch the demo below.

This demo was played during the keynote at Google I/O, and utilized (among others) the new AEP and OpenGL ES 3.1 to achieve some of the stunning effects in the demo. Incidentally, both the AEP and OpenGL ES will be supported with the upcoming Android L release possibly later this year. The AEP is basically a foundation for OpenGL ES to be able to give advanced graphics features like tessellation, geometry shaders, and high quality shadows to game renders on mobile – including the cute Tappy Chicken cameo.

But all these features would obviously be nothing if there was not a robust GPU backbone to all of it, and the Tegra K1’s Kepler-based GPU is just that. All of this coming together – Android L, AEP, Unreal Engine, together with the Tegra K1 chip and its future generations – will most probably give us what used to be called “desktop gaming capability” for our handheld devices. And if NVIDIA’s pervasiveness at Google I/O is any evidence, that time will more likely be sooner than later.