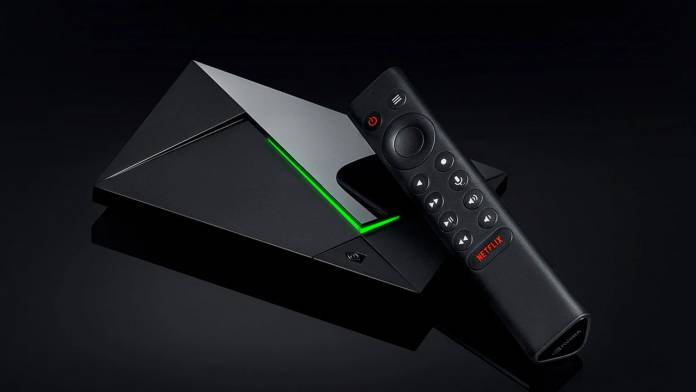 First Shield TV Android TV was introduced in 2015, and even though the Android TV market has been limping gradually toward user attractiveness, it has not been that bad all these years. In fact, the streaming box got the Android 9.0 update of the Android TV in 2019 and still continues to get feature updates. The latest and greatest Android OS – the Android 12 final version is just around the corner and this has triggered interest among Shield TV users as to when they will get the Android 10 OS update.

Unfortunately, that isn’t going to happen as Nvidia has officially announced the non-availability of Android 10 for Android TV. The logical reason they give is the non-existential major benefits in terms of features for the user with the update, for the amount of foreseeable work put into the release of the version.

Not all is lost still as Nvidia assured that skipping Android 10 update will in no way mean the end of updates. There is a fair chance Nvidia is working on the Android 11 update instead to bring major changes and loads of new features for loyal fans.

It is for sure that Nvidia is not going to give up on a line of devices released in 2019, as the last update – the Shield Experience version was released in last May. According to insiders, Nvidia is working on developments for the platform which is good news.

The Shield TV users might not be at a big loss with the missing Android 10 update as Nvidia brings its own skin on top of the vanilla OS. That means Nvidia’s own stock updates are going to compensate for anything new in the Android 10.