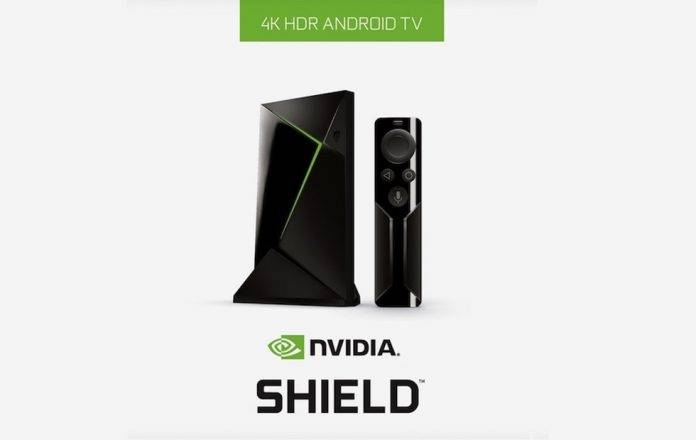 Android TV, the formalization of the “Google TV” dream, has become less of an interest these days. Fortunately for fans and for Google, at least one company still believes in it. NVIDIA still continues supporting its SHIELD console slash TV set-top box. In fact, it could have picked a better time to finally make available its most affordable model yet. Now shipping is the NVIDIA SHIELD announced last month for only $179, without a gamepad, but with all the power and features available on what might be the most powerful multi-functional multimedia device in the market.

Android TV and, by extension, NVIDIA SHIELD were obviously made for the TV. Naturally, device supports that, from whatever source you may want. Streaming video or music? Check. External storage? Check. DVR? Check (if you have space). 4K HDR support? Check.

But the SHIELD is also slowly transforming into a smart home hub. Google and NVIDIA announced a partnership that brought Google Assistant to the console. More recently, SmartThings integration has also been announced, coming via a USB dongle. The TV remote that ships with the SHIELD is perfect fit for these use cases, with its built-in mic and speech recognition.

Of course, the NVIDIA SHIELD was also built for gaming, both from Android’s vast selection as well as those streamed from PCs or from the cloud. Many of the games can be played using the remote control alone. But if you do come to a point where you think you do need a controller, the SHIELD Controller is just an order away.

This new yet old NVIDIA SHIELD, with remote but no controller, sells for only $179. The second gen model that still comes with a controller is still also available for $199. And if the internal 16 GB storage makes you worry, the 500 GB NVIDIA SHIELD Pro is always an option, though the numbers jump high to $299.