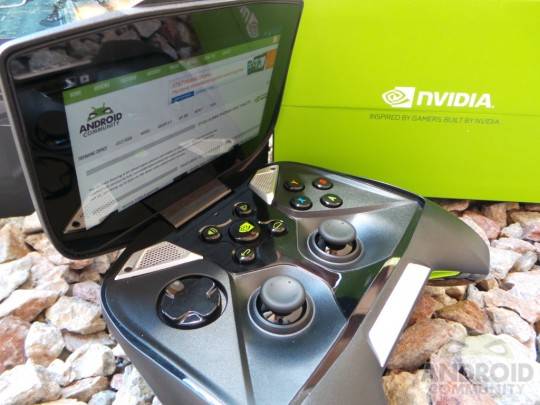 We recently reviewed the NVIDIA SHIELD and while we took a rather thorough look at the system itself as well as what it is capable of doing in terms of gaming there was something we couldn’t do — open it up and take a look at the interior guts. Thankfully though, there was another group willing to do just that. That group is the familiar iFixit and they have recently opened up the SHIELD.

Unlike the recent Chromecast teardown that revealed what powers the streaming dongle, we already knew what was to be expected in terms of the guts of the NVIDIA SHIELD. For example, we had already known the system has a 5-inch 720p display and is powered by a quad-core Tegra 4 processor with 2GB of RAM and 16GB of internal storage. But still, there is something especially gratifying about seeing it all pieced out.

Based on the teardown experience, the SHIELD was given a ‘repairability’ rating of 6 out of 10 (with 10 being the easiest to repair). Sticking on the topic of repairing a broken SHIELD, it was said the “complicated interior design makes repair and reassembly difficult.” It also looks like the display and battery are not that high up on the list of being easy to access and/or swap out if either of those should need repair or replacement. 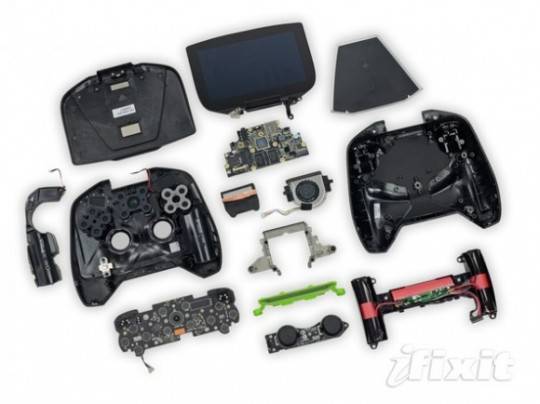 Simply put, given the details coming from this iFixit teardown — we suggest taking a bit of care and caution with your SHIELD. Maybe say, grab a carry case for when you are taking the system out and about. That all being said, while maybe not an ideal system for those who like to DIY any repairs, the teardown did provide a good look at everything from the stereo speakers, to the fan, 7350 mAh battery and more.