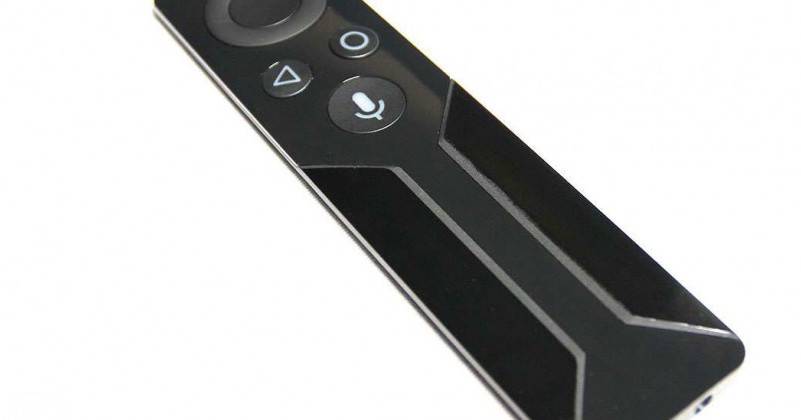 NVIDIA is on a roll and it’s busy shipping NVIDIA SHIELD units to those who pre-ordered the latest gaming device in gadget town. Not even less than a month, the device is getting an Android TV software update. It’s the first ever and is probably the most beneficial right now because low battery notification for the SHIELD Remote has been added. It’s one problem that’s been frustrating current NVIDIA SHIELD players because the remote would run out without any warning that battery is already low.

With the software update, the SHIELD Remote is expected to respond more quickly. A snappier response is promised. To finally run the update, click on the update button you see on the GeForce Experience (2.25 BETA) right on your computer.

Other updates include some improvement on the SD card auto-move setting of the NVIDIA SHIELD. You can also share photos up to full 4k resolution using the Photos and Videos app if you want to show where you’ve been or what you’ve been doing to your family and friends.

More games are also expected to be added. Right now, there’s A Game of Thrones HD, Machinarium, Trine 2, and of course, DOOM 3: BFG ready for your enjoyment.