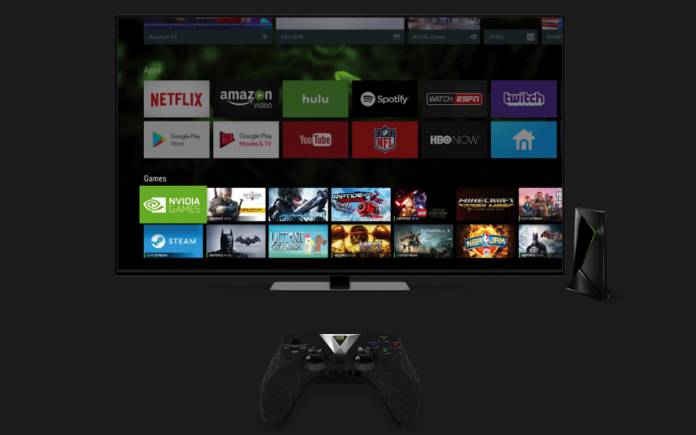 The NVIDIA SHIELD Experience Upgrade 7.2 was released in December and we’re now in 7.2.3. This one adds new and upgraded apps plus new Games on GeForce NOW. NVIDIA has the option to restart Wi-Fi service especially if APs are not shown. Wired XBOX Elite controller support is also now included. Customizability the HDMI-CEC Power controls have been improved as well. A number of accessory firmware versions have been updated including those for the SHIELD remote (2017,2015) and SHIELD controller (2017, 2015).

NVIDIA usually releases s software upgrade every three or four months. We can expect a June or July update. Just in time for Summer, NVIDIA will introduce that next upgrade. We’re assuming it will be the NVIDIA SHIELD Experience Upgrade 8.0 already.