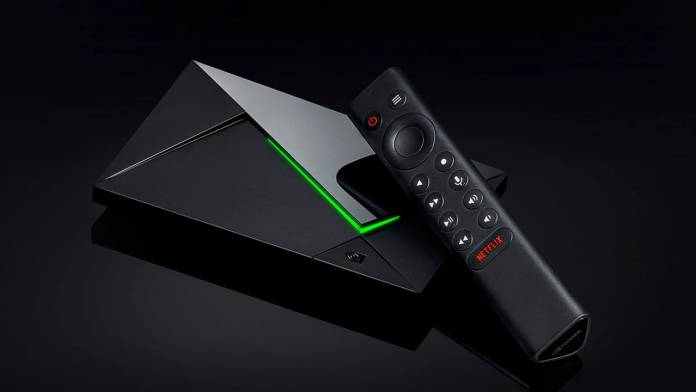 A few weeks ago, we learned about the Android TV 11 update for the Nvidia Shield breaking apps and the Plex servers. That’s something unfortunate especially for Shield TV owners. A number of apps broke right after the update. We have no idea how it happened but a solution is now ready. The newer version, 33.1.0.264, delivers an updated build of the Plex Media Server app. This should solve the problems with external storage which surfaced with the upgrade to Android 11.

The Plex issues presented should be fixed by the new version. It’s mainly a hotfix for Plex and other related apps like VLC and Kodi.

NVIDIA has allowed a Shield TV to work as a Plex server. However, things changed once updated to Android 11. The functionality is now back together with other fixes on issues like accidental creation of a default Android folder, CEC volume control, and playback issues with interlaced content.

Do note this isn’t a major or stable update. It’s only a hotfix. To get the patch, you need to check the Nvidia website and sign up.

Once the update is received on your device, install it immediately. You can’t revert to the previous version though. Make sure you’re certain about this fix before implementation.