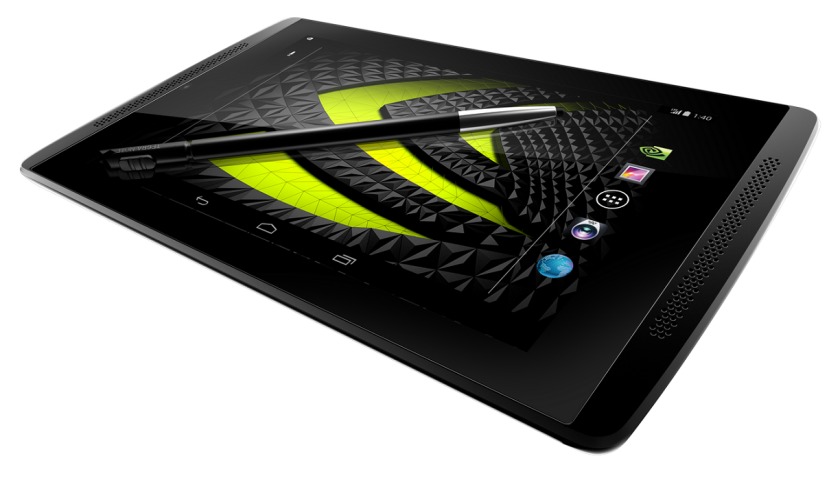 Before there was the powerful NVIDIA SHIELD Tablet, there was the NVIDIA Tegra Note 7 – launched in 2013, and still going strong for its users these days. If any of you still own one, you probably can testify to the robustness of the specs that keep this tablet working to this day. And there’s some good news for you, too. This week, NVIDIA released the update that will take the NVIDIA SHIELD Portable gaming console to Android 5.1. Together with this update is the good news – an Android 5.1 update for the Tegra Note 7 as well.

The Tegra Note 7 was pretty great for its time – it has a 7-inch HD IPS LCD display powered by a 1.7Ghz quad-core NVIDIA Tegra 4 processor and 1GB RAM. The curious point about this tablet is that it wasn’t manufactured by NVIDIA, but by third-party manufacturers that partnered with the tech outfit for this project. This is why you will probably have Tegra Note 7’s with EVGA branding, or XOLO Play, or Zotac, or even branded as an HP Slate 7 Extreme (more on this later). 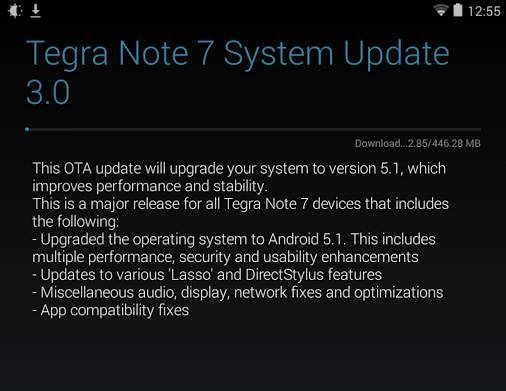 It’s a testament both to the specs and to the commitment of NVIDIA that a device this old will be getting the latest and greatest Android Lollipop. The software update brings a lot of new stuff to the old tablet, offering improvements for the DirectStylus digital pen that comes with it, and fixes for issues with app compatibility. It also has improved software and drivers for network, audio, and display elements. 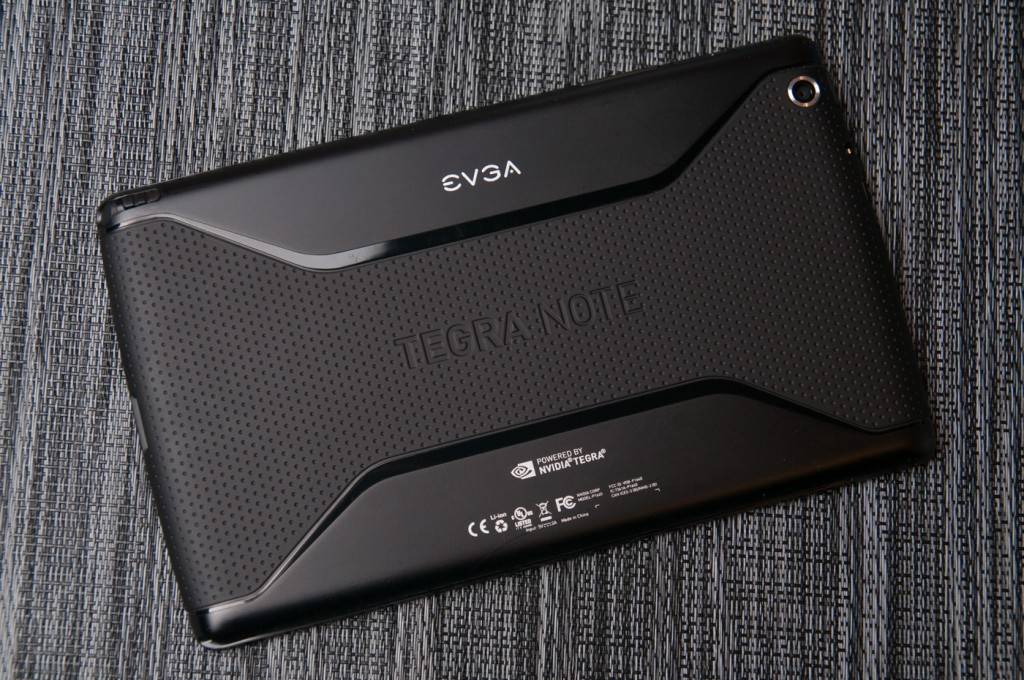 A caveat for the HP branded one – it will be up to HP if it pushes out an update, so tough luck for those users. Also, some of the early feedback for the update says that battery life has suffered with Android Lollipop, so you better check out the performance if you’ve already done the update.