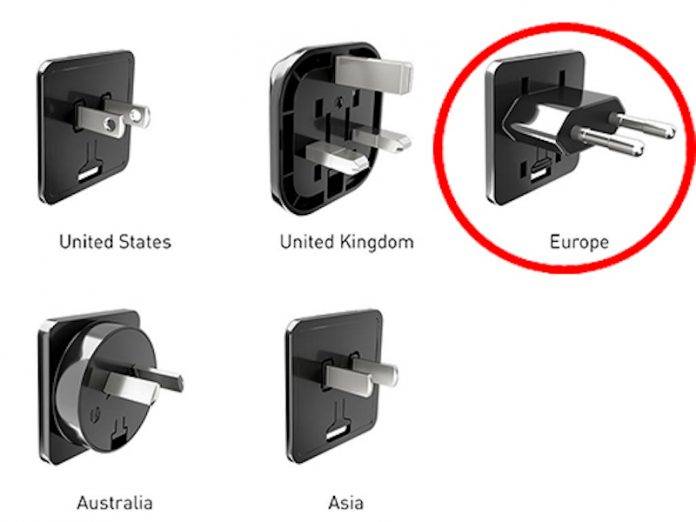 NVIDIA has announced that they are recalling the Shield Adapter European plug that shipped with the SHIELD World Charger Kits, and European SHIELD tablets and European SHIELD TVs during the period of July 2014 and May 2017. This is due to the fact that the “duck head” or the two-prong plug head has a possibility of breaking off from the plug and thus may cause electrical shock.

The recall is only applicable to the European plug head itself and not to the product that shipped with it or any other NVIDIA products that you may have bought in the indicated period. They also gave very specific guidelines that you can check if your plug head is included in the recall. First off, you have to remove the plug head from the AC adapter to check. You have to check the back of the plug head where you will see a table with rows 14, 15, and 16. The last two triangles in row 16 need to have a punch mark. If not, you can proceed to the process for replacement.

The other way to check if you’re eligible for the replacement is if the back of your plug does not have a circle with the letter B in the corner, then you can also register for replacement. You will then have to fill up a form in the source link below and we assume that they will then give you instructions on how and when to expect the replacement plug head.

NVIDIA emphasizes (and requires you to check a box) that if you request for a replacement that you have also agreed to discard the possibly defective plug head so as to avoid the hazard the product may bring in the first place. This is also to protect the company from instances where a user may have still used the plug head even after asking for a replacement. 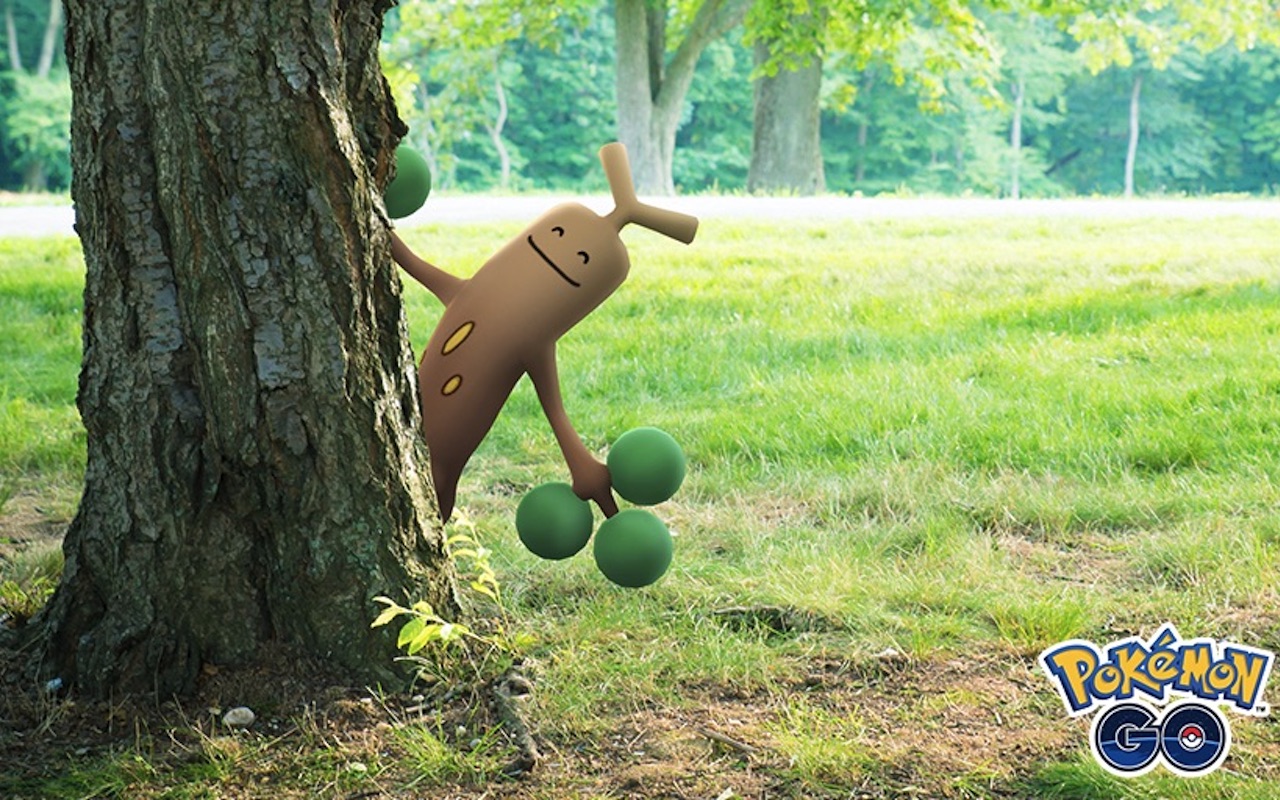