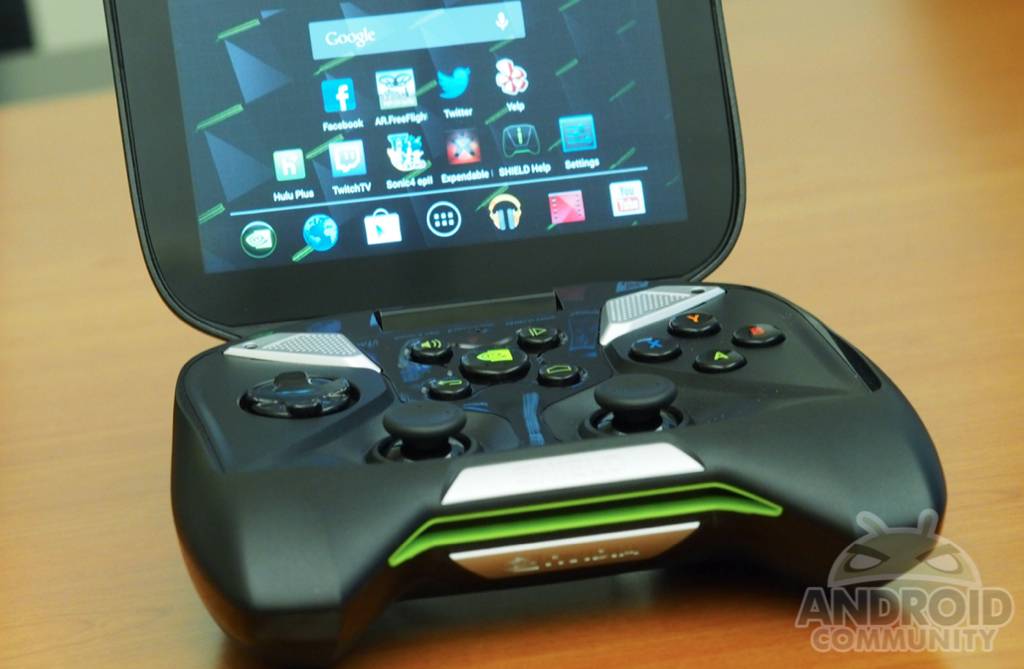 The teams behind NVIDIA‘s new game console, Project SHIELD, have been extremely hard at work perfecting the device to be the ultimate Android gaming device. We’ve seen and covered it plenty in the past, got hands-on time with it flying the Parrot AR Drone and more, but today NVIDIA’s giving us all a behind-the-scenes look at everything they’ve been doing in preparation for the release.

As we mentioned earlier this month NVIDIA’s SHIELD game-console went up for pre-order on May 17th, a few days earlier than expected and has been getting a lot of attention lately for all the things it can do. From being a dedicated 5-inch Android tablet, a game-console powered by the impressive quad-core Tegra 4, to even streaming PC games from your Steam account. It really is the gamers ultimate companion.

If, like us, you’re a fan of NVIDIA SHIELD, you’ll want to check out a detailed blog post by NVIDIA showing us a look behind the curtains of their HQ. How they’re getting ready for the public release date, preparing staff for customer support in the unlikely event customers need help, and even how hard they’ve worked to perfect Android 4.2 Jelly Bean on the device.

Above is a quick hands-on video showing off the device a bit more, for those interested. And yes it runs stock Android, so everything we love from our Nexus devices will be present along side those gaming inspired controls and that quad-core processor.

As a reminder, NVIDIA SHIELD went up for pre-order on May 17th and will be available from Newegg, Gamestop, Canada Computers, and MicroCenter, but sadly we still don’t have an exact release date. NVIDIA previously stated it will begin shipping in early June, and that’s the same story we’re being told today.

For all you eager gamers looking to see reviews, expect one to be arriving soon. And for those who pre-ordered stay tuned because NVIDIA should have final details on the actual release date soon enough. Lastly, check out our Tegra Portal for everything that will work with SHIELD.