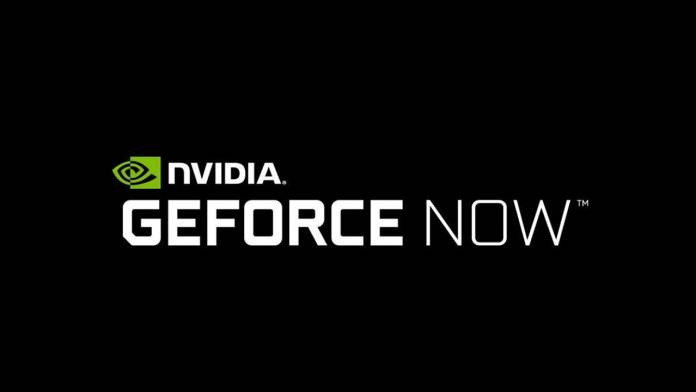 NVIDIA has hinted that its cloud gaming service GeForce NOW could be available for Android TV and supporting set-top boxes soon. The company has given out no details on when and in what models of Android TV devices the app would be available, but it is nonetheless elating for GeForce NOW enthusiasts who will have just another device to play on in the near future.

NVIDIA has already announced the launch of GeForce NOW app for LG U+ tv UHD3 – a set-top box in South Korea. It is alleged that after the app is rolled out for the UHD3, it will start becoming accessible on Android TV. This means, Android TV users can then begin streaming the gaming service – there is no clarity on when it will start happening though.

NVIDIA is reportedly working on the development of GeForce NOW support for Android TV. While the official release is slated for sometime later, users are expected to get early access on select Android TV devices. Which would these select devices be, is anyone’s guess for now, but tinkers have their tools out and exploring.

According to XDA Developers, some users in the Android TV subreddit have already begun exploring the possibility. The users have successfully sideloaded the v5.27 APK onto the Xiaomi Mi Box S and Sony 4K TV (2015), which are running the app. While you may not really want to tinker with your device just yet; keep your eyes glued on your Android TV or supporting set-top box, for the update may come your way anytime soon.