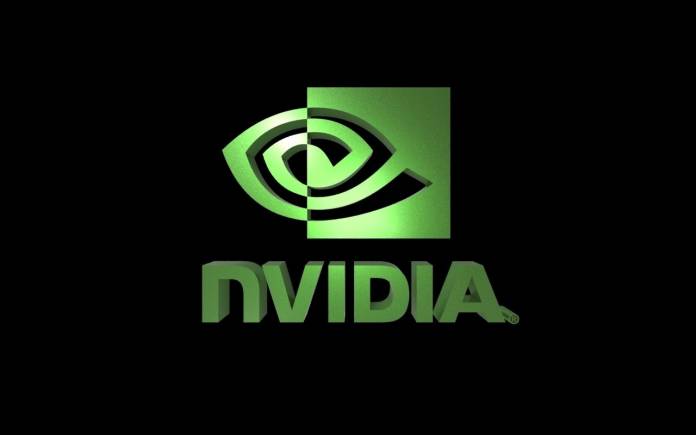 NVIDIA may not be the most popular when it comes to gaming consoles but NVIDIA products, specifically the GPUs, definitely make machines powerful enough for gaming. The company has ventured into mobile devices by launching the NVIDIA SHIELD TV and NVIDIA SHIELD Tablets. A new model may be in the works right now as NVIDIA is believed to be developing a desktop mode feature. This is after a few years that it hasn’t released a follow-up. NVIDIA has shown us how OEMs should do the updates–frequent and fast.

It may be the right time for NVIDIA to launch a new SHIELD Tablet. It doesn’t even have to be another tablet. The company hasn’t made any announcement yet but studying the code of the SHIELD Experience software, an XDA developer noticed the possibility of a new desktop-mode software feature.

A new product codenamed “mystique” is said to work like a 2-in-1 PC. Think something like a Microsoft Surface Book. The latest software update has references to ‘NvDtExp’ which is not for current SHIELD TV products.

NvDtExp could be for NVIDIA Desktop Experience. This one also has several references to “mystique” so yes, it could be for the mysterious product that isn’t an old SHIELD device. The code shows some important information like the future with three supported UI modes namely Dynamic, Tablet, and Desktop. Details are scarce but they could be for a hybrid, mobile, and desktop mode.

The desktop UI mode is said to include mouse hover control and start menu visibility, ability to set UI mode on boot, close active windows, show power menu dialog, intercept some button combinations to show the status bar, and start desktop mode automatically if a keyboard is attached. There may be shell commands and broadcast intents as well.

Is NVIDIA re-entering the mobile industry with a new product? Your guess is as good as mine.