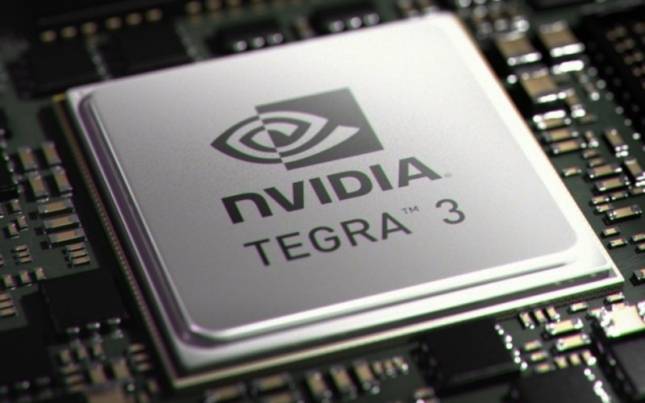 Today during NVIDIA‘s annual “Analyst Day” we were listening in as Mobile Business Manager Mike Rayfield started talking about the Tegra 3 quad-core processor. What instantly caught our attention is the amount of NVIDIA Tegra 3-powered quad-core smartphones they have coming this year. With the HTC One X already available, they have more coming — many more.

In 2011, NVIDIA and their partners released 15 dual-core Tegra 2 smartphones and had pretty good success as they attacked the marketplace. In 2012 they will be taking a much larger approach with the Tegra 3. With the HTC One X available now, and the LG Optimus 4X HD coming this month Mike teased us with an awesome comment, “We have 28 more Tegra 3 quad-core smartphones coming in 2012.” And that is just smartphones, we can expect multiple tablets too. 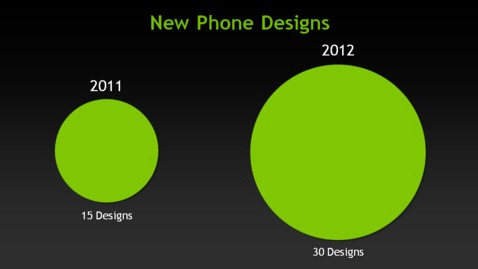 This shows NVIDIA’s commitment not only to Android, but to smartphones. They’ve been largely focused on tablets but this year that will change. With NVIDIA KAI, their $199 quad-core reference design we can expect cheap, powerful phones and tablets all year long. Of those 28 Tegra 3 phones on the way, 18 will be headed to China, and all 18 will be under $300. That leaves 10 NVIDIA Tegra 3 powered smartphones and hopefully multiple will hit the US soon. While we listen in on Analyst Day 2012 we’ll be sure and keep you up to date with any and all details. Stay tuned!