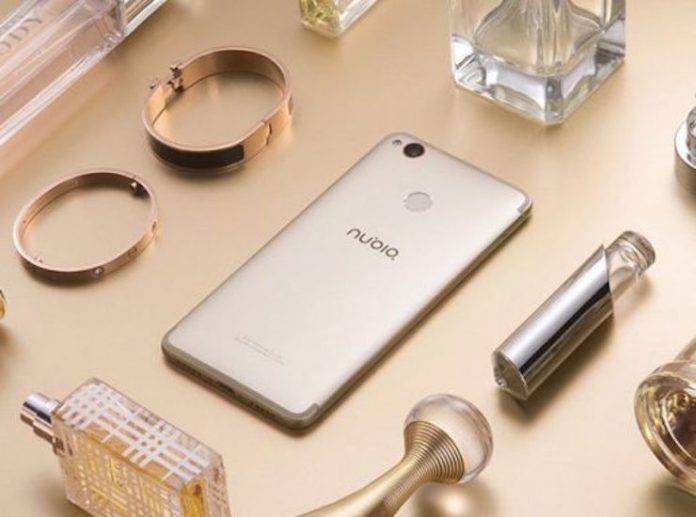 Finally, the nubia Z11 mini S phone is now official. The device has been part of the rumor mill for some time mainly because there are too many nubia Z11 variants. From the the first time it was leaked last year and then sighted on TENAA with the Z11 Max, the new ZTE nubia flagship phone has been making the mobile community excited. People are saying it’s a good deal for the price and the specs.

We’ve also seen the nubia Z11 Max with special Cristiano Ronaldo edition a few months ago and the 6GB RAM variant which impressed us with the bezel-less display. A few days after it was shown off in Berlin at the IFA grounds, a gorgeous black gold edition was announced.

We’ll never forget the nubia Z11 mini version with impressive camera specs and this time, another mini edition is made available—the nubia Z11 mini S. Okay, there’s just too many Z11 but now we’re certain about this new variant. Obviously, the mini S is an enhanced Z11 mini.

The phone already has the usual WiFi, Bluetooth 4.1, GPS, GLONASS, and LTE connectivity and it can now support VoLTE already. Other features include a fingerprint sensor, NeoPower 2.0 technology, and a 3000mAh battery. This nubia phone already comes with a USB Type-C port.

Unfortunately, we have no information on availability and pricing but we’re guessing it won’t go over $400.  Color options include alloy (gold), champagne (black), and khaki (gray).