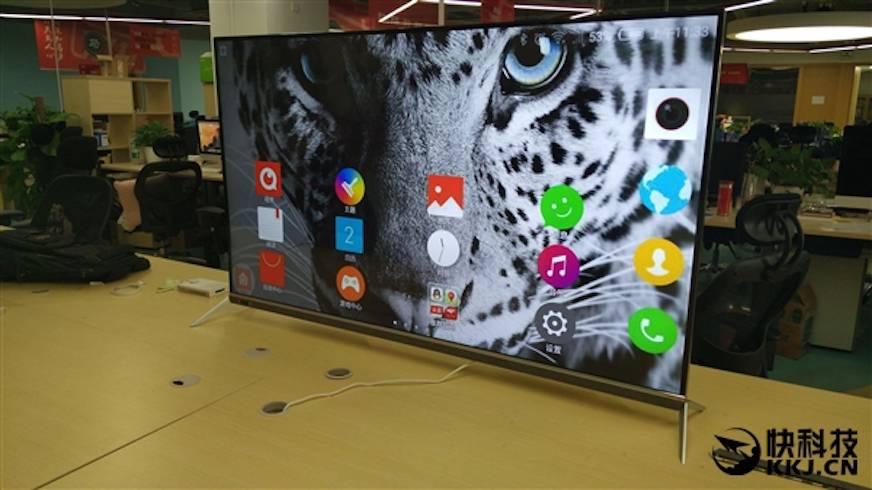 ZTE certainly has plans to make it big globally not only in China, India, and the United States but also in other parts of the globe. The company still needs to work on its smartphone business but it can now start to venture in other markets. And since the TV industry isn’t going to be eradicated anytime soon, thanks to Android TV and similar platforms and streaming apps, there’s still a demand for more hi-tech TVs that can do numerous things.

Nothing is certain yet so we’ll regard this as a rumor but a Nubia television is believed to be in the works. A photo of a purported Nubia TV was shared. Still no confirmation if brand is really Nubia but this seems to have some touch of Coocaa–another Chinese company. The rumored Nubia TV is believed to boast a 55-inch 4K display screen with 16GB of on-board storage, 2GB RAM, Nubia custom UI, and some touchscreen capabilities. 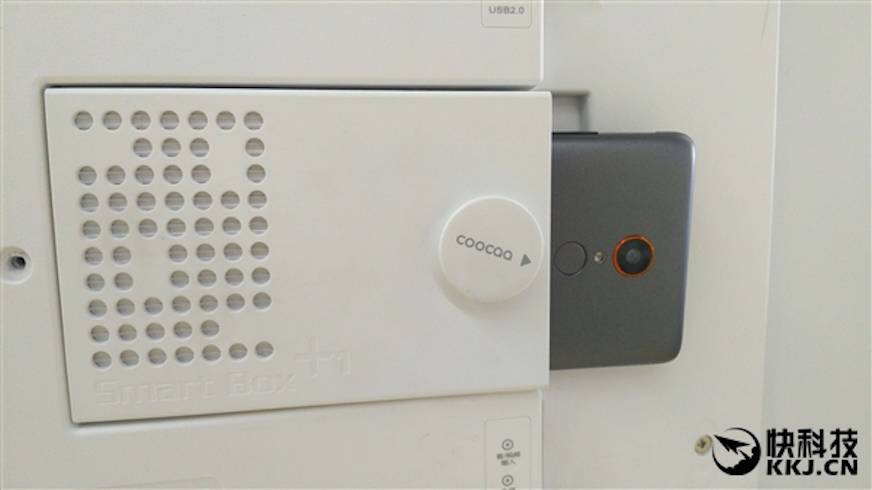 The TV is also said to be integrated well with a Nubia smartphone. Notice that white slot at the back pictured above? There’s a clear Coocaa logo and some mention of a ‘Smart Box+1’. We’re guessing it’s a slot that “reads” a Nubia smartphone, transforming the display into a smart TV. We’re guessing this one can also accept any other Android-powered phone as long as version is supported. We’re not sure if this one is required for the TV to run though. We’re thinking maybe something like an an ASUS Padfone or even better because it’s not just a tablet but a real TV.

Not enough details have been shared yet but we’re excited at the idea. Smart TVs will only become smarter and demand will only increase especially in 2016 but competition might be on the prices. The Chinese OEMs like ZTE definitely can take advantage by coming up with products that are cheaper than what the popular brands are introducing.

As what these Chinese companies are doing to the mobile industry coming up with devices at cheaper prices yet with premium specs, certainly, they can make smart TVs that are way cheaper. It’s only a matter of time.