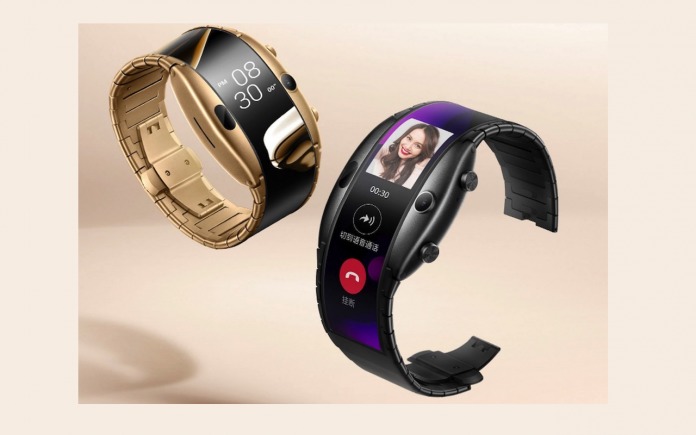 The Nubia Alpha, ZTE’s latest smartwatch will be available beginning April 10. That’s tomorrow already so we suggest you watch out for the Nubia shop online. The device which was first introduced in February at the Mobile World Congress is a smartphone-smartwatch at the same time. It looks like any other wearable alright but it is a smartphone first. It will remind you of the slap bracelet from the 90’s because of the design. You can say it is a wearable phone. The flexible display is a genius idea and we believe this and the foldable phones recently announced are set to change the smartphone horizon for the next few months and years.

Nubia Alpha is now an official product and is ready in Beijing. More people can avail of the wearable device starting tomorrow.

The product appeared once again recently, giving us a closer glimpse of what is said to be a ‘soft-screen wristwatch’. It’s not a new concept but this is something that has become a reality.

ZTE’s sub-brand Nubia has always been aggressive when it comes to mobile devices. It certainly has a market as more people are turning to Chinese OEMs for their gadget fix.

This ZTE Nubia slap bracelet can be clipped to your wrist. It looks like a bangle at first glance but it’s really flexible. 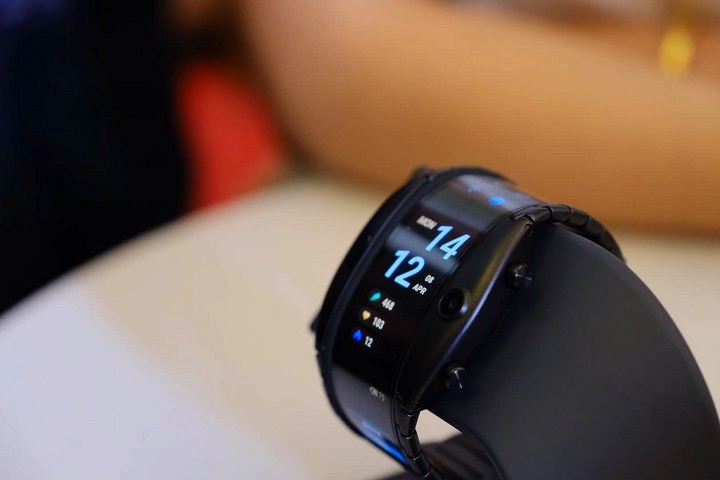 Officially called as the Nubia Alpha, this bracelet smartphone, like the slap bracelet, can be clipped to your wrist. It features either eSIM or Bluetooth connectivity, Snapdragon 2100 processor, 1GB RAM, 5000mAh battery, and custom Android OS.

There is a small 4-inch multi-touch OLED screen with 960 × 192 pixels and gesture-based air controls. Pre-orders can be placed now but the market release will be April 10. The Gold, eSIM variant of the Nubia Alpha will be ready this month. Europe and the rest of China will receive the device in the coming months.

Buy the Nubia Alpha from HERE