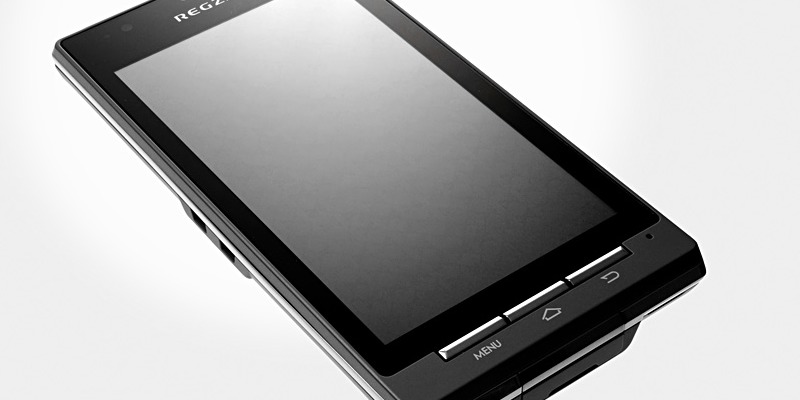 NTT DOCOMO, over there in Japan, has just unveiled a plethora of new devices for their network, and while there’s 28 to choose from, only three of them are worth mentioning on the Android front. The three new handsets feature plenty in the hardware department, but there’s only one of them that will launch with Android 2.2 under the hood, while it’s only one other that even mentions upgrading to the newer version of Android in the first half of 2011.

The Android 2.2 handset is the LG Optimus chat L-04C, which is set to debut in February of next year. It will feature a full QWERTY, physical keyboard and a 3.2MP camera on the back of the device. There’s a 2GB microSD card slot included with the purchase, too. It will be available in White Silver when it launches.

The second handset is the REGZA phone T-01C, manufactured by Toshiba. It will feature a 12MP camera on the back of the device, feature a 32GB microSD card pre-installed, and it will run Android 2.1 at launch, but it’s rumore to be upgraded to Android 2.2 some time in the Spring of 2011. It will also support NTT DOCOMO’s mobile wallet. It will launch in Moist Black or Mellow Bordeaux.

And finally, the LYNX 3D SH-03C, which is due to launch in December. It will have Android 2.1 out of the box, and have a 3.8-inch capacitive touchscreen display. A 9MP camera on the back, a 2GB microSD card slot installed, and also have support for mobile wallet. It will be available in Pure White, Fairy Blue, and Ink Black.