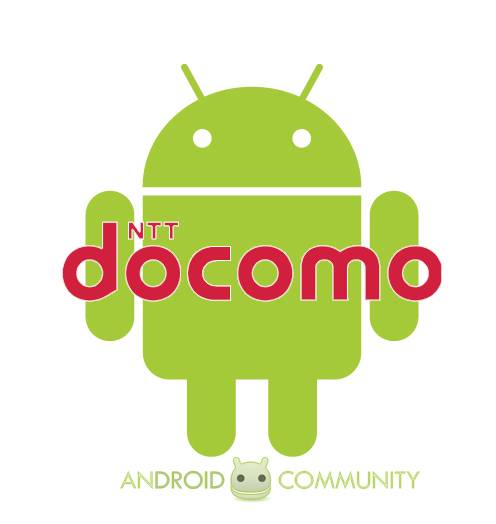 One great thing about third tier companies is that often they use out of the box thinking to not only gain market share, but to challenge the conventional wisdom of their industry which is usually holding the market back. Such is the case with Japanese wireless company NCC Docomo, which today announced that after April 1st, any phone bought through their service will be able to be unlocked with a simple switching of a SIM card. Customers will have to pay an additional $38 unlocking fee, but after that, users can swap out SIM cards as much as they want. In addition, NTT Docomo will offer SIM and micro SIM cards for sale for customers who want to use a non-Docomo device on their  network.

The decision reflects DOCOMO’s desire to meet the needs of customers who want to use unlocked wireless devices on other operators’ mobile networks by simply switching SIM cards, such as using a DOCOMO handset as a local device overseas.

Users can simply take their device to any Docomo store in Japan and sign a waiver agreeing that some services and features may be disabled when another operator’s SIM cards are used. They pay the $38 (3,150 yen) unlocking fee, and they’re done. NTT Docomo also advises that some phones may not be compatible with the Docomo network and vice versa and users are encouraged to confirm basic compatibility when they visit the Docomo Store.

What a great idea. Cellphone users are always trying to move beyond the exclusive 2-year contracts that lock them into a carrier they’d rather not be with in order to get the phone they want. Most just jailbreak or root their phones, but you know what? They really shouldn’t have to, especially if they pay full price for the phone. If more companies stood behind their product and focused on customer service, like NTT Docomo is doing, then maybe more customers would bring their phones to them, rather than lure them with subsidized deals that not only anchor them to a two year contract, but make them pay more for the phone than if they had just bought it off contract. Frankly, we applaud Docomo for making the move!

TOKYO, JAPAN, March 11, 2011 — NTT DOCOMO, INC. announced today that customers may request to have the SIM lock capability removed in principle from any DOCOMO wireless device newly marketed on or after April 1, 2011.

The decision reflects DOCOMO’s desire to meet the needs of customers who want to use unlocked wireless devices on other operators’ mobile networks by simply switching SIM cards, such as using a DOCOMO handset as a local device overseas.

To have SIM lock removed, the customer must take their device to any docomo Shop in Japan and sign a waiver acknowledging that certain services and features of the device and network might be disabled when another operator’s SIM card is used. The unlocking fee is 3,150 yen (tax included).

Also from April 1, DOCOMO SIM cards (“FOMA™ cards”) and micro SIM cards (“docomo mini UIM cards”) will become available on a subscription basis for people who wish to use a non-DOCOMO device on the DOCOMO mobile network or a different SIM card in their DOCOMO device. The cards will be free and customers will pay normal subscriber fees. People wishing to obtain a SIM card also must visit a docomo Shop with their mobile device.

About NTT DOCOMO
NTT DOCOMO is the world’s leading mobile operator and provider of advanced mobile services. The company serves over 57 million customers in Japan, including 48 million using i-mode™, the world’s most popular mobile e-mail/Internet platform, and 55 million using FOMA™, the world’s original 3G mobile service based on W-CDMA. As a leader in the development of cutting-edge mobile technologies, DOCOMO is continually expanding the role of mobile phones as versatile and highly personalized “lifestyle tools” for everyday life, including with a wide range of innovative services for mobile payments, GPS, mobile TV, multimedia content and much more. NTT DOCOMO is listed on the Tokyo (9437), London (NDCM) and New York (DCM) stock exchanges. For more information, visit www.nttdocomo.com.

FOMA and i-mode are trademarks or registered trademarks of NTT DOCOMO, INC. in Japan and other countries.
FOMA service is only available in Japan.