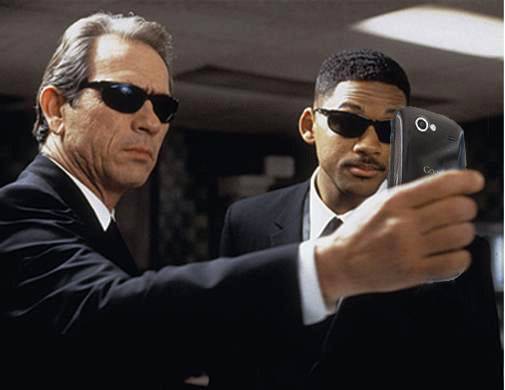 Rejoice, paranoid security fanatics! There’s finally a version of Android that enables your obsessive need to lock and control each and every file on your mobile device. There’s just one catch: you’ve got to trust the National Security Agency to use it. The NSA has released its security-enhanced version of Android, named SE Android… because G-men have slightly less imagination than your average sea sponge. You can download the source code now and compile it on any operating system you want, so long as you want to compile it on Fedora Linux. Other operating systems should work, but haven’t been tested.

To build SE Android, you’ll need to download and compile the latest code from the Android Open Source Project, then applying the custom SE Android code on top of it. So what do the extra bells and whistles do? Basically every single file and folder that Android has access to can be locked down tight, with considerable encryption and put in place to protect them. Network security is enhanced on both WiFi and mobile networks, and the already considerable app permission system is enhanced with multi-level security.

Currently SE Android is only intended for emulators and the Nexus S, and son’t expect much support if you intend to expand its horizons. The project wiki assumes that you’re already familiar and comfortable with building Android from source, and know your way around Linux/Unix-based systems. Tin foil hats are sold separately.