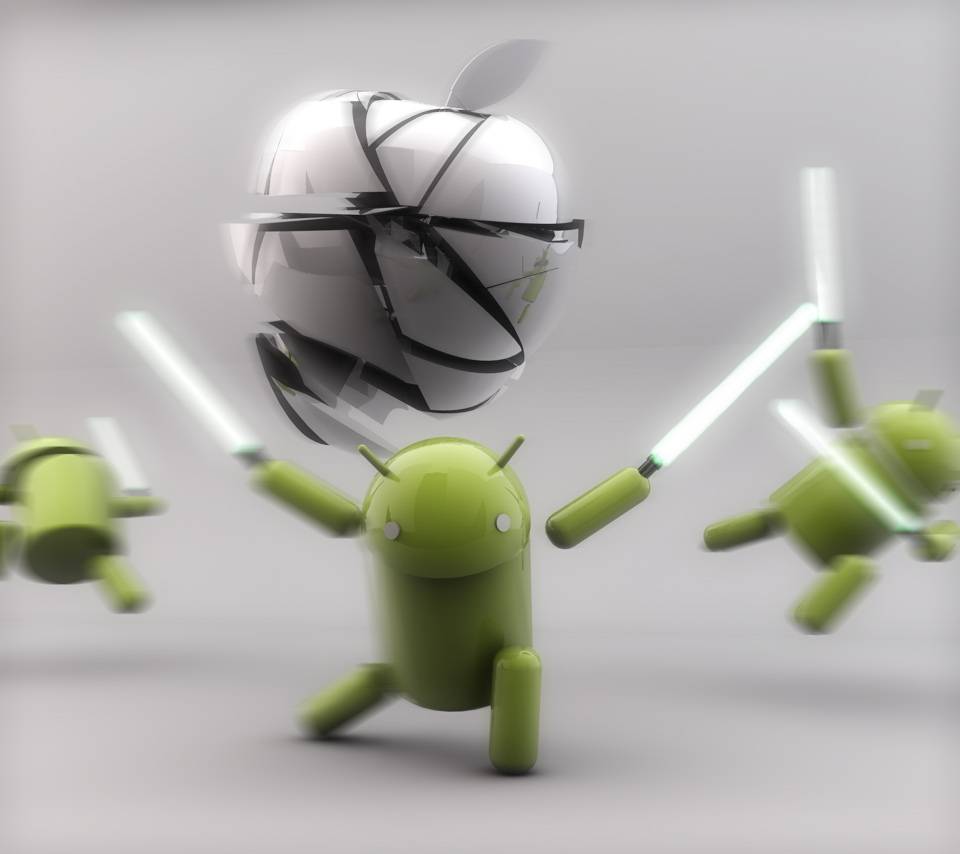 Android has been making a beeline to the top of the smartphone world for the last two years, and it looks like the little green OS that could has passed one of its biggest milestones yet. Research firm NPD says that Android runs on 53% of the smartphones being used in the US. No other OS comes close, with iOS in a distant second at 29%. If mobile operating systems were horses, Android would lead by about two and a half lengths.

But the really interesting numbers come in at the third place and lower contenders. RIM’s BlackBerry continues its downward slide with just 8 percent of the market, and Microsoft’s Window Phone 7 presence is sitting at just 2%. Compare that to a 50% market share for Windows Mobile four years ago. Android and iOS, the only mobile operating systems making concrete gains, combine for a whopping 82% of the market. Worldwide Android activations are creeping up on 200 million, beating iOS in just about every market. In some places like the UK and China, Android reached the halfway point even faster.

The real question is this: what’s the saturation point for Android? It’s been growing by leaps and bounds for the last two years, so how much further could it possibly go? The smartphone market itself has a lot of breathing room in the US, with less than half of mobile users relying on smartphones. Since the wealthy and early adopters are mostly spoken for when it comes to smartphones, the low end and middle ground will likely see the most growth in 2012 – and we all know which OS excels there.