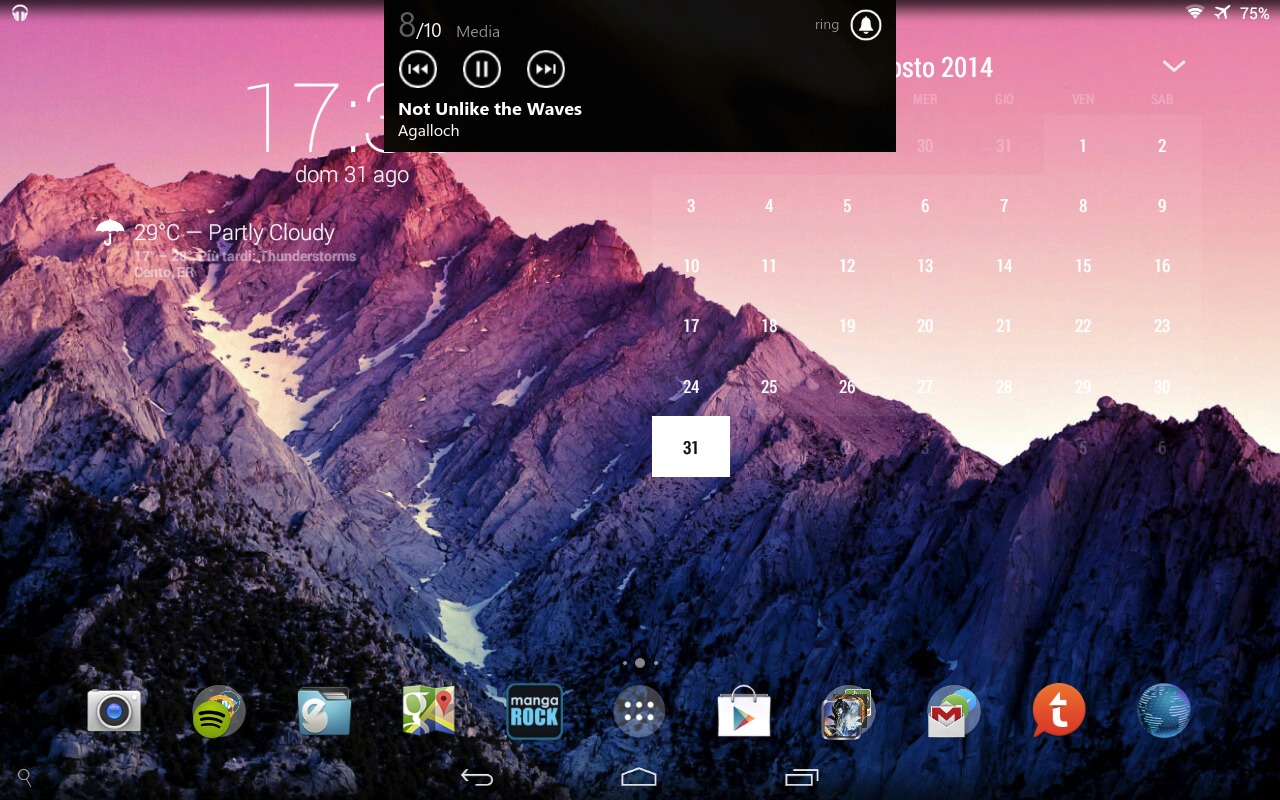 Admit it or not, your smartphone doesn’t always play audio at high volume. Sometimes, playing a media file would require the user to adjust volume manually to achieve optimum speaker performance. But as people would always say, “There’s an app for that.”

The noyze free app allows an Android owner to control audio completely right on the app. The app comes preloaded with various settings like themes, long press actions, and master volume. It doesn’t require the Android to run a custom ROM, Xposed framework, an unlocked boot loader, or root access.

Activating noyze in an Android phone is easy. Simply access Settings then choose the Accessibility option to adjust noyze preferences. The app can do many things including disable broken volume buttons on a device. Noyze will then automatically enable the device’s internal volume to be controlled, acting as a volume control replacement.

Android lets noyze control the device’s master volume but there are still limitations on the functions. For example, the app may interfere with taking screenshots and affect long press actions. The latter only works while the screen is on. Main reason is because apps cannot interact with the device’s power button.

For setting the volume, the app cannot set volume above the “safe limit” so user may need to adjust volume when using headphones. The app acts more like a customizable volume panel replacement for Android phones and tablets especially when physical volume buttons or keys are defective already.