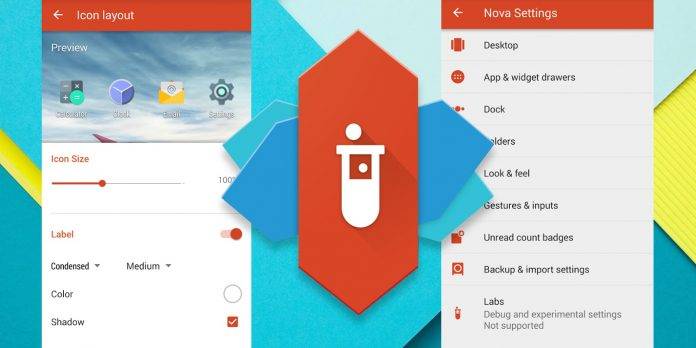 Sales and giveaways aren’t just for brick and mortar stores, but even the digital world has them especially during this holiday season. Nova Launcher Prime, the premium version of the popular Nova Launcher has just announced they’re on sale until January 1, 2017. Plus both existing and new users will also be able to get the chance to win their premium packs, which they developed with icon pack developer Gaurav Seth (or G Seth). They’re also giving away a $200 Google Play Store gift card.

If you’ve always wanted to update to the premium Nova Launcher but didn’t want to spend a few dollars for it, well now is the time to actually do so because you will only have to pay $0.99 until January 1. This launcher is probably one of the very few that can actually keep up with the times and updates that Google continually rolls out. You can even mimic the launcher setups of the Nexus and Pixel devices, in case you don’t have either but would like your Android device to look like them.

If you like to collect icon packs, Nova Launcher is also giving away some for both the existing users and new ones as well. If you buy the premium version until January 1, you just need to email your receipt to [email protected] with the subject line Free Icon Pack Promo and you will get three promo codes for the icon pack sets created by GSeth. For existing Nova Prime users, you can also get the free icon packs if you follow the instructions on their G+ post here.

They will also randomly choose a winner who will get a $200 Google Play Store gift card, and if you love buying apps and games and IAPs, that will mean a lot. So get the Nova Launcher Prime for just $0.99 until January 1 to be able to get the icon packs and maybe the gift card. Oh, and of course, the prime launcher itself.