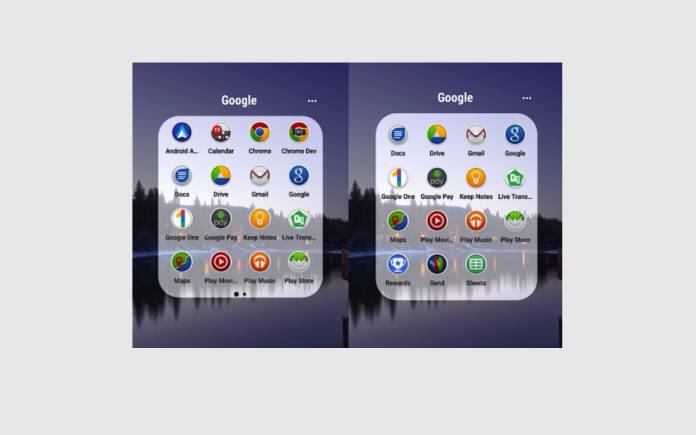 The Nova Launcher was first introduced to the Android community back in 2012. The app has since developed into the top launcher we know today. There is the Nova Launcher Prime version but the free version is already good enough. The last related feature we learned was the Nova Launcher Prime app being on sale back in December. This time, it’s updated to version 6.0. It’s the more stable release so expect a number of new features and enhancements starting with Nova Settings being searchable for faster parsing and the improved Settings menu layout. If you’re observant, you will notice the dock options being part of the desktop.

You can now style the app drawer search bar like on the desktop version. Folder background shapes and adaptive icons share the same options.

The devs added those vertical or horizontal scrolling options for folders. You can also now set to Google or Nova Settings by default.

Download the Nova Launcher from the Google Play Store. You may also get the APK.