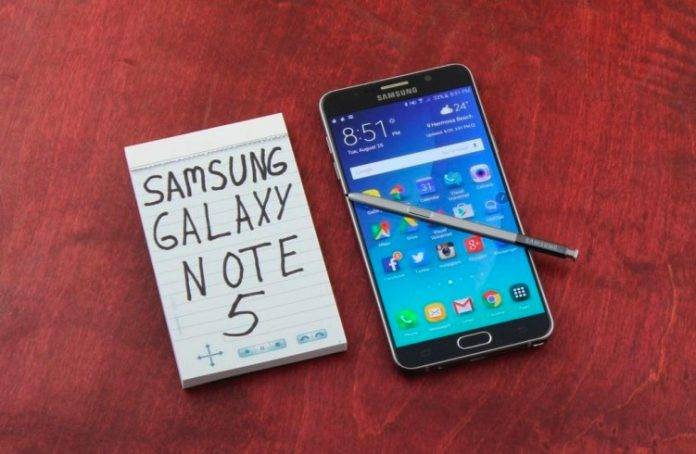 Ever since Samsung started rolling out the Android 7.0 Nougat update for the Galaxy Note 5 earlier this month, the owners of the phablet have been waiting for when it will finally arrive in their region. Well, the lucky country today is India as the update has officially started to come out for those who have the smartphone in the country, specifically model number SM – G920G. But fret not if you have all the qualifiers and yet it’s still not with you as these updates take time.

There are many factors as to why major updates like this one are rolled out pretty slowly, since you have to deal with OEMs and carriers. But Android users should be used to this by now. Samsung of course started releasing the update a couple of months ago with their then flagships, the Galaxy S7 and S7 edge. But then just a few months later, it was the turn of Galaxy Note 5 owners to enjoy the fruits of their waiting.

We don’t know yet as to which countries will be next in the rollout so if you’re a Galaxy Note 5 owner not living in India or any of the eight countries where it rolled out first, just go on with your life. It’s not as if the updated notifications system, batter improvements, native split-screen support, Android Assistant and more emojis, will actually change your life.

As usual, you have to make sure that there is enough space in your device to receive the update. This particular one is around 1GB in size so you need significant internal storage for it. We’ll hear from Samsung later on as to when they will be rolling to the rest of the devices.