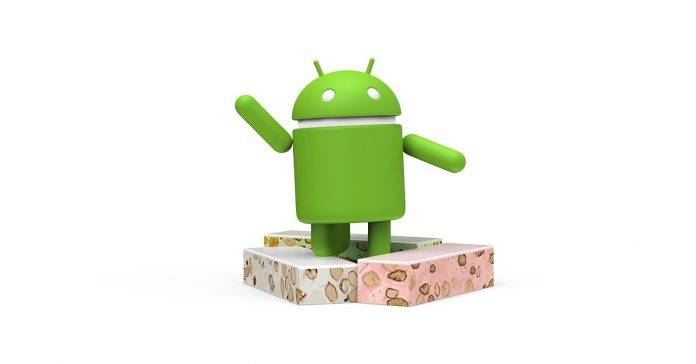 While Google already announced the developer preview for the next major Google update, some device owners are still waiting for the arrival of last year’s Android 7.0 Nougat. We’ve probably already gotten used to the slow process when it comes to rolling out these major updates, but it will still be nice to know when they will actually happen. Folks over in Canada will be pleased to know that the update has started rolling out for the Galaxy Note 5 and Galaxy S6 edge+, for Telus and Bell subscribers that is.

It’s always a long wait for the previous generation flagship devices since obviously, an OEM will prioritize the current devices for the update. Galaxy S7 users have had it for a while, and so now it’s the 2015 flagships’ turn. Although technically, the Galaxy Note 5 is the current Note flagship since the whole Galaxy Note 7 exploding brouhaha. But anyway, the important thing is that Telus and Bell subscribers with these devices will finally get their Nougat update.

With the update, they will get a new battery management page and an improved Doze feature. They will also have better multi-tasking options, which is actually an improvement to the previous Split Screen function. They will be able to preview effects on the Camera and also have updated keyboard and language predictions, as well as new emojis. For the Galaxy Note 5, users will be able to create GIFs and edit and markup PDFs using the S Pen.

If you haven’t received a notification about an update yet, you can manually check it out by going to the About Device section. If it still isn’t there, then you’d just have to be patient a little while longer.