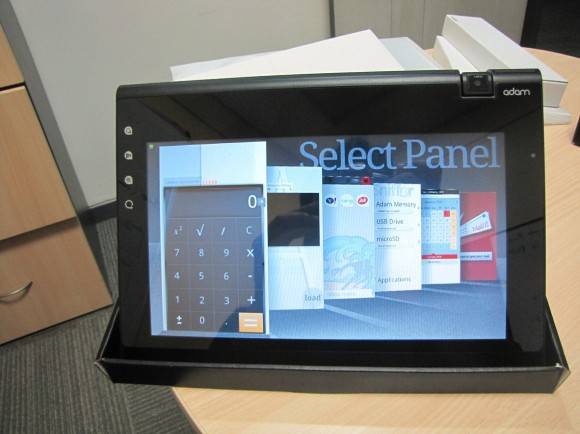 Even though the launch of the Notion Ink Adam has been off to a rough start, the company is staying in touch with their customers to let them know the current happenings regarding their much hyped tablet. In a recent blog post, Rohan has updated the customer base with a few bits of information.

First off, all next batches of the Adam will come with the controversial update pre-installed, this will prevent anyone from having update-related bricking problems. Furthermore, the Adam team will continue to help customers install the update to avoid bricking.

The next order stage is also starting soon. The reason for the delay is the company is trying to avoid Mastercard and banking issues this time around.

He also goes on to discuss the issue of the Mail’d source code. He confirms that it is indeed based on K9 and is an open source application. Both the K9 Project Founder and the Notion Ink team will continue to work together.

And finally, regarding Adam 2, Rohan had the following to say about the tablet which seems to be a more community-involved development process:

We are waiting to release some information on Adam 2 (which will take 9-15months from now!). It is going to be an exciting piece of engineering and we will surprise the world by making everyone sleeping in their beds, come out, sit over the edge, and become a part of it! We will release the road map, timelines and other details. This time, we will make it with you!