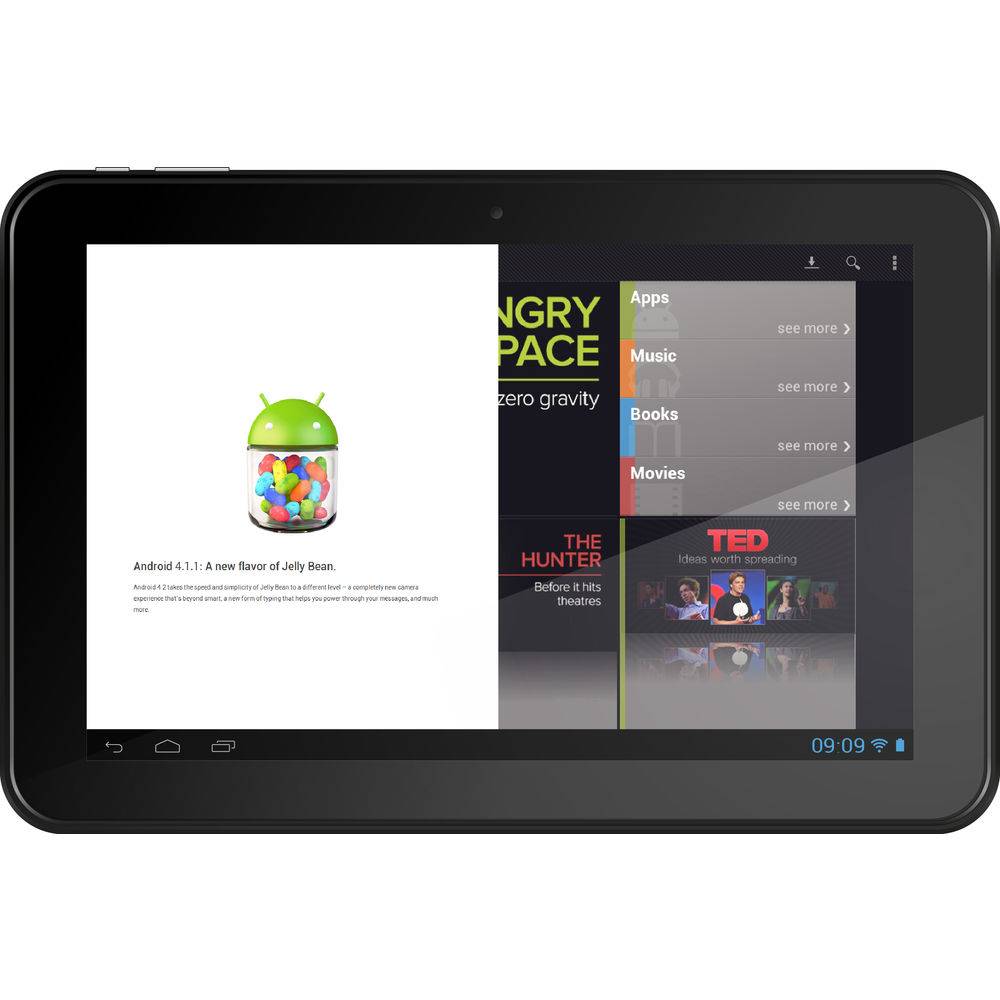 The somewhat popular, if not unpopular, tablet manufacturer Notion Ink has been quite low-key for some time now, but it seems it wasn’t just lying around. The company has just released a budget 10-inch Android tablet called the MB-OX 10.1 that is currently available only in India.

For the record, this is not the rumored Adam II tablet, the successor to its disappointing first tablet released in very late 2010. The Notion Ink Adam was curious at best, promising a great many things, especially a unique interface on top of Android, but was not able to deliver on its promise, or not even on time. The Adam II might be the company’s redemption, but we probably cannot be blamed if we take a more cautious stance this time around.

This new tablet from Notion Ink does sound somewhat similar to the hardware that the Adam II is rumored to have, which is to say, unimpressive. It is powered by an unnamed dual-core 1.5 GHz Cortex-A9 processor and 1 GB of RAM, with 8 GB of internal storage. It sports a 10.1-inch HD IPS display with a resolution of 1280×800 pixels. It doesn’t have 3G or even Bluetooth, so users will have to attach a USB dongle to have those functionality. 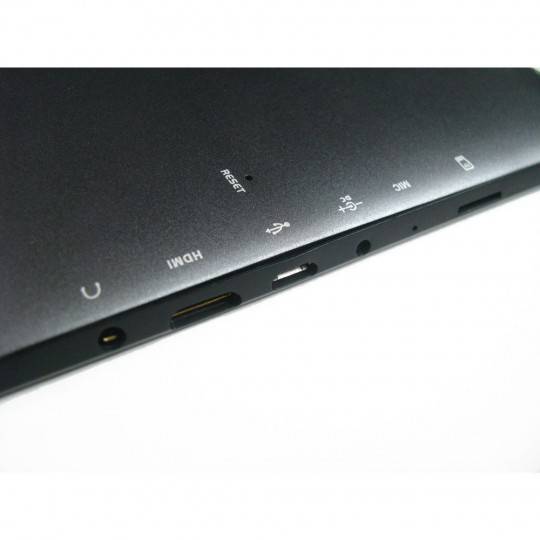 If the specs sound low-end, at least it has a price to match. The Notion Ink MB-OX 10.1 carries a price tag of 10,999 rupees, or roughly $177, but is so far sold only in India, with no news of global availability.