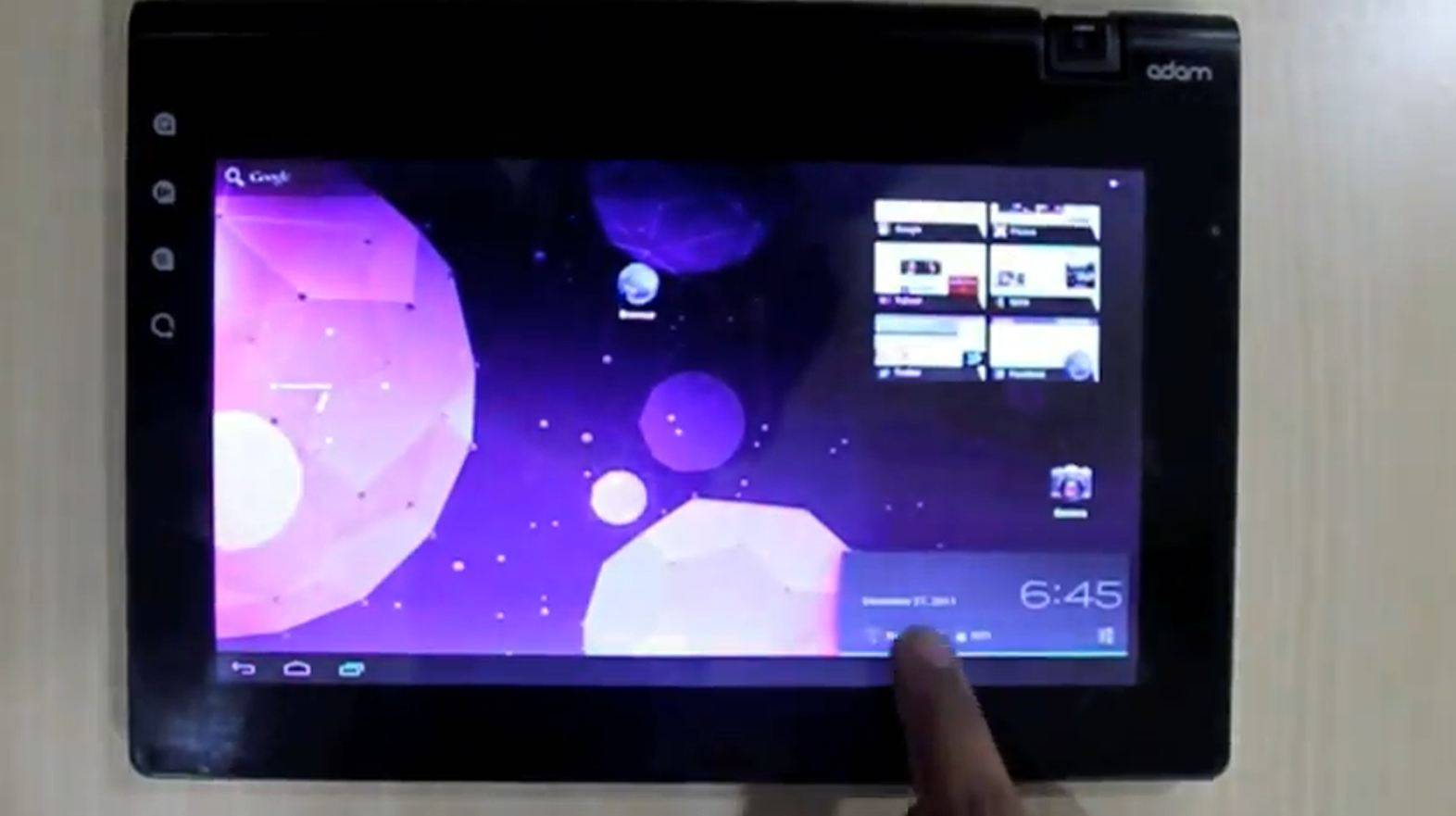 Would you hark at that: Notion Ink has seen fit to grace its most ardent customers with an alpha version of its Ice Cream Sandwich update. The company posted the Adam tablet ROM on its official blog, along with the source code it’s based on. Now that’s what I call customer service! Any Adam user can download and install the ROM at their pleasure, though of course there’s still a few bugs to squash.

First among them is the complete absence of sound, a pretty common ailment for alpha versions of custom ROMs. For that reason the company is labeling the software “pre-alpha”, though there’s no restrictions on download or use. The camera, 3G and Bluetooth aren’t working either, and the tablet doesn’t properly enter sleep mode. Other essentials are working fine, including WiFi, accelerated graphics, GPS and external storage. A public release will likely help them nail down problems even faster – other manufacturers could learn from the example.

Take a look at their progress here:

The company blog post also mentions that they’ve got a few final Adam tablets for sale. The last pieces of stock had been reserved for an Ice Cream Sandwich release, but apparently it’s taking the company a while to get it out. Whether that’s a function of the unique hardware with its PixelQi screen or Notion Ink’s custom software, you’ll soon be able to order new units from the store. There’s still no word on an updated model. I was somewhat disparaging of Notion Ink this year, but I’ve got to say, releasing a public alpha of something so in-demand is a real classy move.