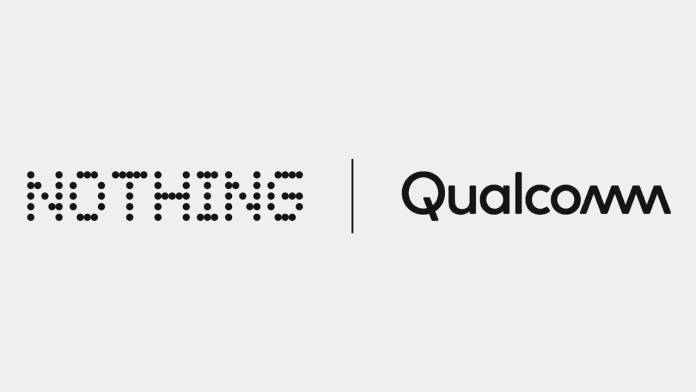 Carl Pei decided to part ways with OnePlus last year to start on a journey of his own with “Nothing.” While a chunk of the tech community believed it was going to be a flashy new phone, it actually turned out to be a pair of translucent earbuds that burst into the scene. The company backed up by major investors has come good on its promise as the earbuds have been liked by audiophiles and casual listeners alike. Now there is more substance to the company as it aims for greatness.

That attempt is going to come in the form of a smartphone that Nothing is rumored to launch sometime in 2022. As per 91Mobiles Mukul Sharma’s leak, the next highly anticipated product by Nothing will be a mainstream phone to take on the industry leaders like Apple, Samsung, and of course OnePlus.

Nothing has recently partnered with Qualcomm Technologies, hinting towards a Snapdragon-powered device coming in early 2022 and products that’ll follow. The start-up also confirmed the acquisition of Andy Rubin’s Essential company (that launched the Essential Phone 1 in 2017) is now complete.

All this news is strongly supporting the plausibility of a smartphone coming our way from the Nothing camp. Would it be a translucent, minimalistic gadget just like the Nothing ear (1) earbuds? That’s anybody’s guess for now.

More information on the Nothing smartphone is expected to seep in the future, and would it be able to undercut the major players just like OnePlus did in its glory years, is a question for another day. One thing is for certain though, the gadget will be distinguishable from other Android smartphones on the market that look more or less the same.

Along with this Mukul Sharma also throws light on the existence of a Nothing power bank dubbed Nothing Power (1). The accessory could launch in the coming weeks according to 91 Mobiles or before 2021 ends.