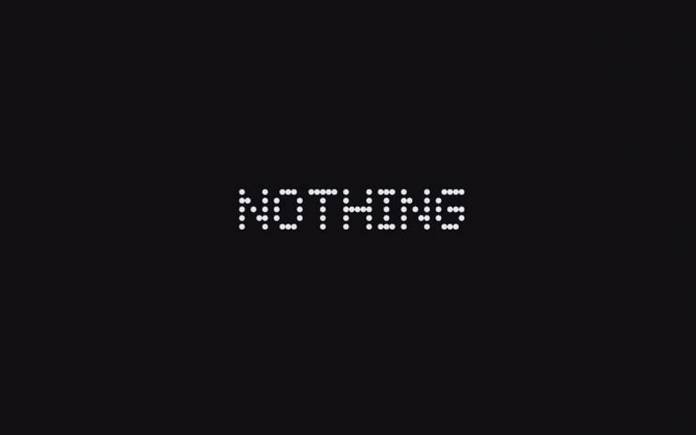 Nothing. That’s what Carl Pei has been working on. From OnePlus to Nothing, Pei is teasing a new thing. Don’t be confused though. His new venture is simply named “Nothing”. Last night, the former OnePlus co-founder posted the words written on a black background. He mentioned a “giant reset button” and then a link to Nothing’s Instagram page. A few minutes later, Nothing (@nothingtech) shared its first tweet. Nothing much on the company yet but the video teaser tells us what nothing is all about.

Watch the Nothing teaser video below:

We rethought everything and came up with #Nothing. pic.twitter.com/VSz905Kgug

Here is the transcipt:

It’s easy to make something. Even easier when it’s just like the thing before it. And the one before that. But like all good things, this one starts from scratch. No notes. No blueprints. No map to find our way back. We’re rethinking everything. From what we make and how we make it. To what goes in and what goes out. A giant reset button for all things innovation. And so we go. Confident that what’s in reach isn’t worth reaching for. We know, because we tried reaching a little further. And we came up with Nothing. 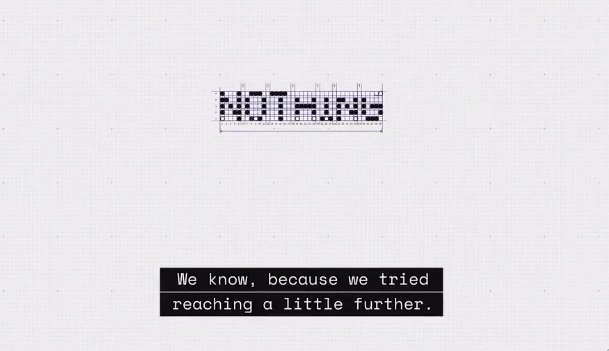 Pei‘s team has rethought everything and came up with #Nothing. Nothing is available for now. No new product has been introduced yet but we’re expecting a new smartphone from this company. It may probably directly rival OnePlus and other Chinese OEMs.