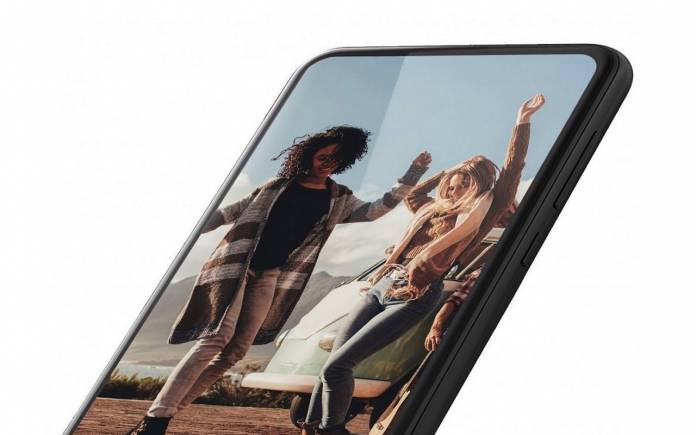 Motorola is busy, busy, busy. The Motorola One Zoom is in the works and there’s also the Motorola One Action. Another phone may be released but with an almost bezel-less, fullscreen display because of the absence of a notch. The Lenovo-owned brand isn’t giving up the mobile business but we must admit it needs a little push when it comes to sales and revenue. There are no talks of the company giving up yet but it still needs to deliver something that can change the course of the business.

Master Leakster Evan Blass (@evleaks) has just shared a notchless Motorola phone that looks slightly different from the Motorola One devices we’ve been seeing. The absence of a notch is notable because the forehead is slimmer. The side bezels are also smaller but there is still the chin where the Motorola logo is placed.

There is no further information provided but if this is notchless, only two things are possible: an under-display front-facing camera will be ready or a pop-up selfie is implemented. Motorola hasn’t really ventured into either of the design but we don’t see any camera hole.

Motorola could be experimenting and testing what strategy or design will work. Perhaps it needs to really follow the likes of the Chinese OEMs when it comes to being bold in introducing new phone innovations and technologies.

The other image of the mystery Motorola phone shows a power button placed on the right edge accompanied by a rocker. This means the phone isn’t buttonless. We don’t see the usual earpiece or speaker grille that’s supposedly located on the forehead or top edge. 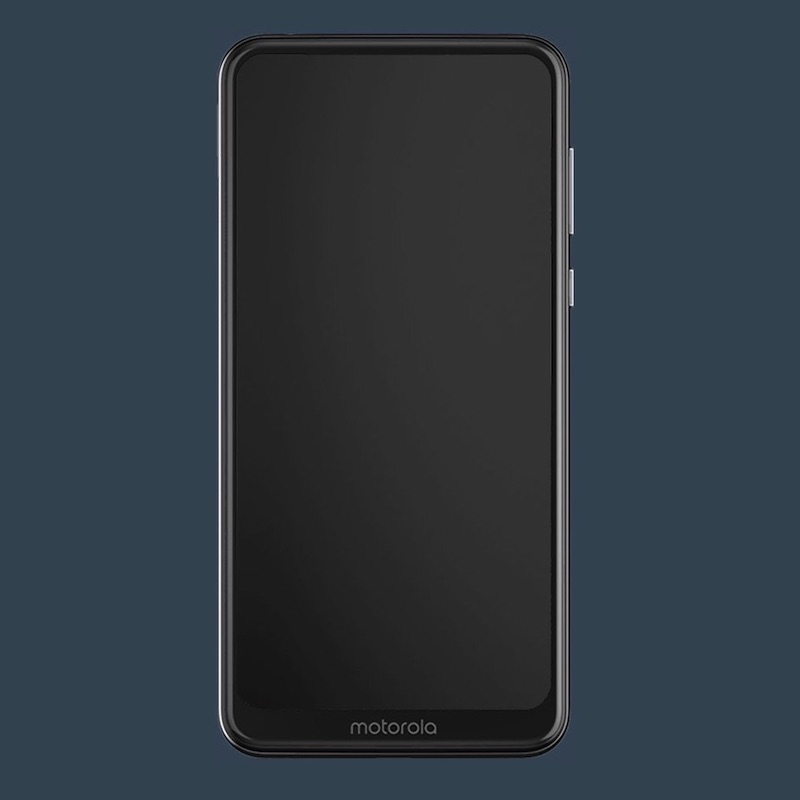 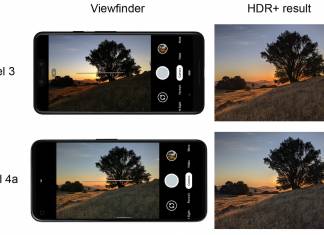 Rei Padla - August 5, 2020
Now that the Pixel 4a is out, we know that it basically has the same camera specs and features as the Pixel 4. This...