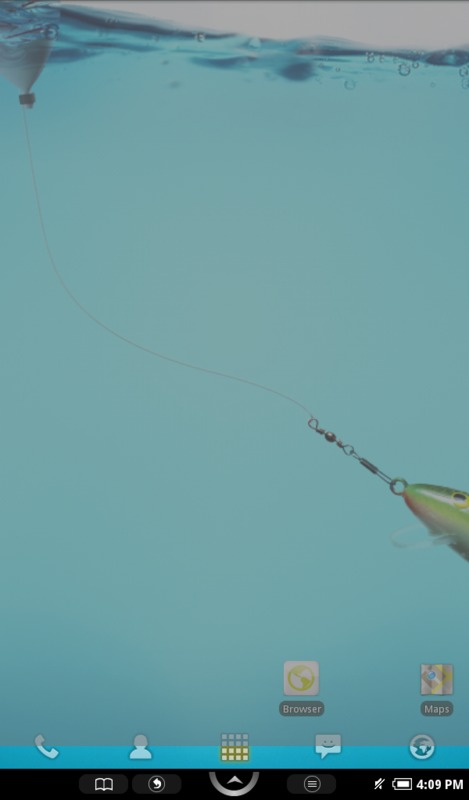 Looks like those crazy cats over at XDA Forums are at it again, this time with everyone’s favorite new color e-reader, NOOKcolor! And what did they do? They rooted it, of course, allowing the loading of, what else? Angry Birds! It seems to be the new anthem for “I GOT THIS WORKING!” There’s great potential in this device, as we wrote earlier today in our final judgements on NOOKcolor over at A Week With NOOKcolor: 3rd Party Apps and Final Wrap-up. As XDA forum member IOMonster says, and I agree, “this thing has the potential to be an amazing device, we just gotta ‘fix’ it first.”

This post is going to be large, so be prepared to get pumped up. All the usernames listed in this post are users over at XDA Developers Forum, and they all rock at hackin away. This epic journey began very early this morning with a message from pokey9000 over at XDA Forums:

Next, another update later in the day from pokey9000 again…

The cake goes to [mbm] here. The UART serial port was helpful for getting the kernel running but not very useful for NC users at large. If he doesn’t beat me to it then tonight I’ll build a u-boot.bin that autoboots uImage from the card. Then Windows users should be able to share in the fun.

A warning to anyone who wants to play around with the filesystems: It looks like partition 2 (mmcblk1p2) has some config files that get loaded by the bootloader including some sort of encryption key, WiFi radio calibration data, and the MAC address. I’m confident that destroying this won’t kill your NC, but it will most likely keep you from running stock firmware again.

Then an awesome conversation between several members leading to the most excellent quote from the beginning of this post: 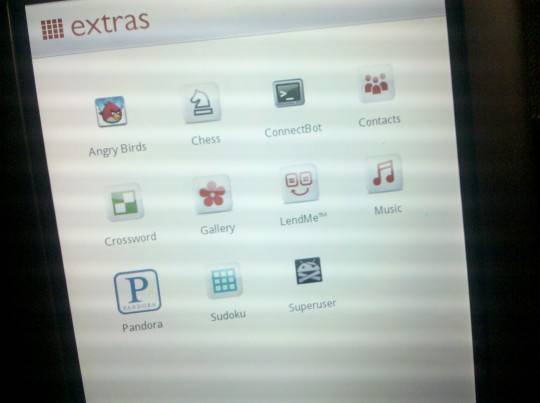 Compared to what a normal “Extras” screen would look like: 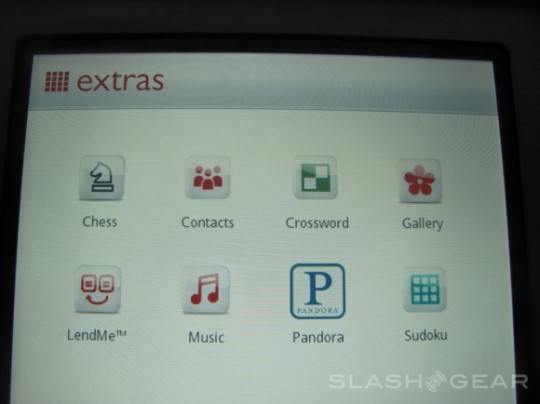 Bobdude5 joined in the fun with a bit of some Launcher Pro, saying that it’s “Smooth as a Galaxy Tab” 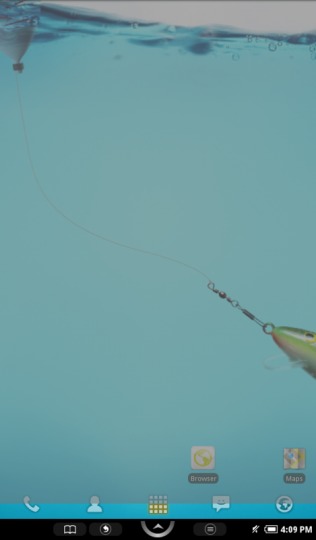 Next, a very interesting addition by feverlax

Yes those are back and menu keys on the bottom. They are built in, but hidden by default in the BN launcher

I KNEW IT! One of the things I missed most whilst reviewing the NOOKcolor was a universal “back” button. User jerrygon added a comical quip:

Just to share a funny story…my brother went to get a NC tonight @ B&N after I told him root was possible. He was told that they were sold out and that they had sold 10 in the last 3 hours. More than they had sold all weekend.

Now all we’ve got to do is wait and see if Barnes and Noble closes the hole or otherwise somehow blocks or chops off this hack. Many are guessing they wont take the time to do so. What do you think?