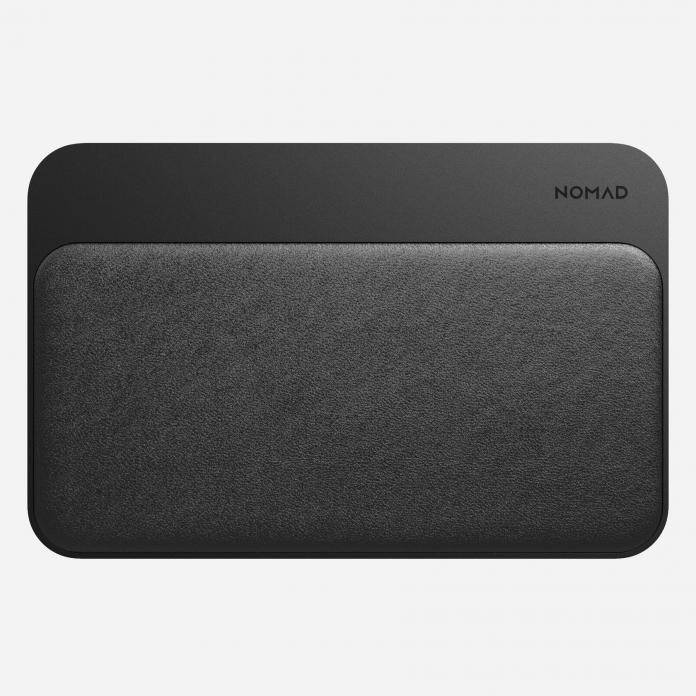 We’re probably still on the hunt for the perfect charging hub, especially those that have more than one device and would need something to charge all of them, sometimes at the same time. This new one from Nomad called the Base Station Hub Edition can charge up to four, with two of them charging wirelessly and two of them connected to the hub. It comes with a sleek, modern design and an ambient light sensor so you can make it part of your house or office’s decoration.

The Base Station is basically a central charging station for your devices. It has a dual 10W charging pad and contains three coils. You can charge two devices using the outer coils or if you’re just charging one device, you can use the inner coil. You also have one 7.5W USB-A port and one 18W USB-C Power Delivery port. The latter can actually charge a MacBook but of course it isn’t as fast as its regular charger. 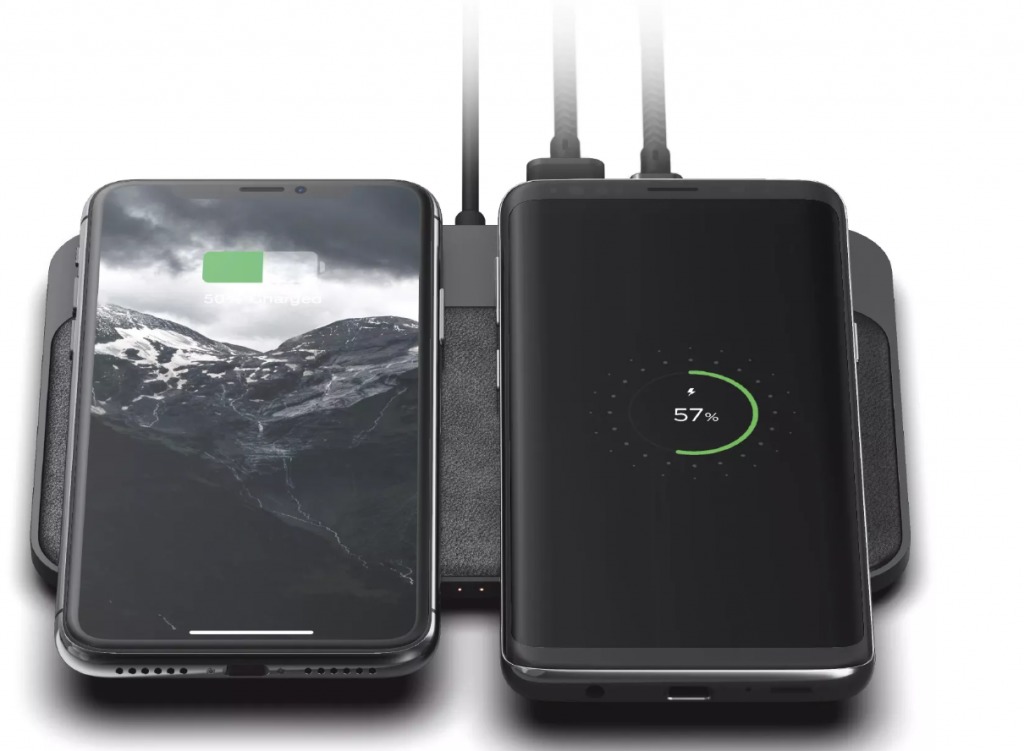 So all in all, you can charge up to four devices simultaneously on this Base Station in a central location and using minimal cords. It has a padded leather wireless charging surface so that your phone will have a soft place to land on after a hard day’s work of constantly being used by you. It has a height of just half a centimeter and is encased in a sleek aluminum frame so it gives off a premium look that you won’t be ashamed to display.

You can already pre-orderthe Base Station and you’ll only have to pay $99.95, exclusive of shipping and taxes. It’s a pretty affordable charging hub considering that you can use it for four devices at the same time, and one of them can even be a MacBook or a laptop (as long as it has USB-C connectivity). 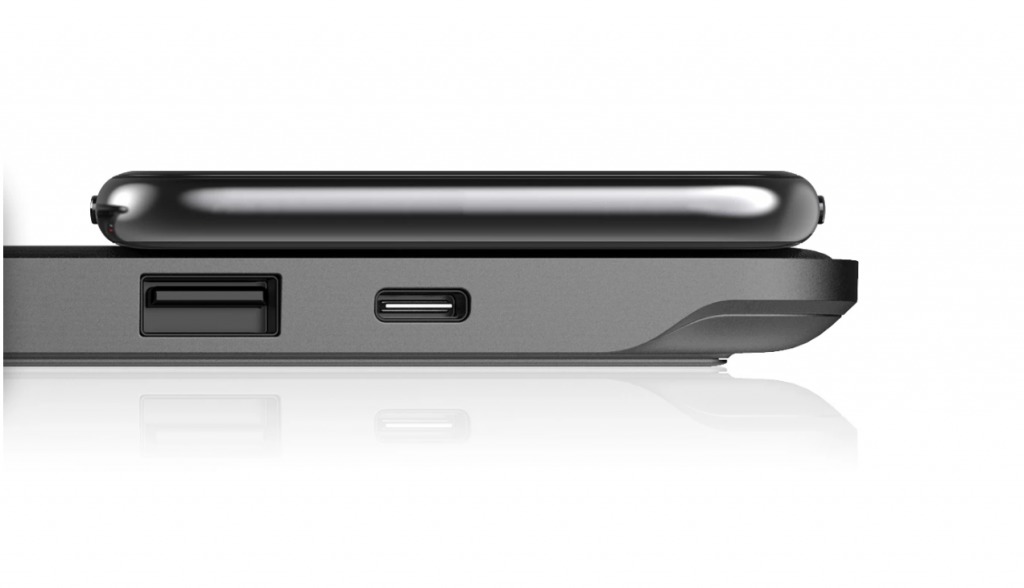 The hub will start shipping by October so if you pre-order now, you won’t have to wait that long to have it. Supposedly.