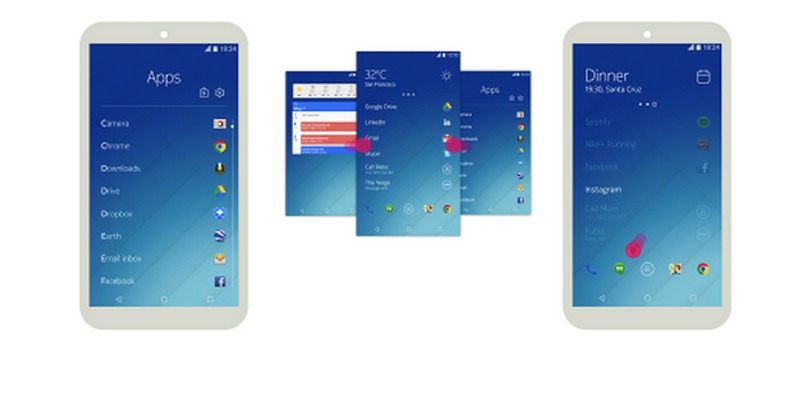 Nokia’s very own Z Launcher finally supports Android widgets. This update brings a bunch of other features including new controls to accessing, adding, and repositioning widgets. Since a lot of people have been clamoring for widgets, the Nokia Apps developers decided to add such feature.

To access the widgets page, simply swipe left from edge of the ranked list. to start adding widgets, long press on widget page. If you want to reposition the widgets, just drag and drop them. You can also remove or resize a widget by doing a long press on the particular widget.

As with most app updates, we can expect a number of bug fixes and performance improvements. The app remains to be simple, easy to use, and elegant. This app helps you organize all widgets in one page. Just add those that you regularly use for quicker access. No need to search endlessly for one app because it’s already on the Z Launcher.

The devs have applied the “less is more” principle and the result was impressive. The aim is to keep the widgets that are important and often used so as to save time and resources.

The Z Launcher widget page is limited to just hosting the widgets that are necessary. It actually allows the user to keep his mobile device screen really simple and clean–less cluttered. You can also personalize the style of the widgets by resize, removing, or repositioning them.