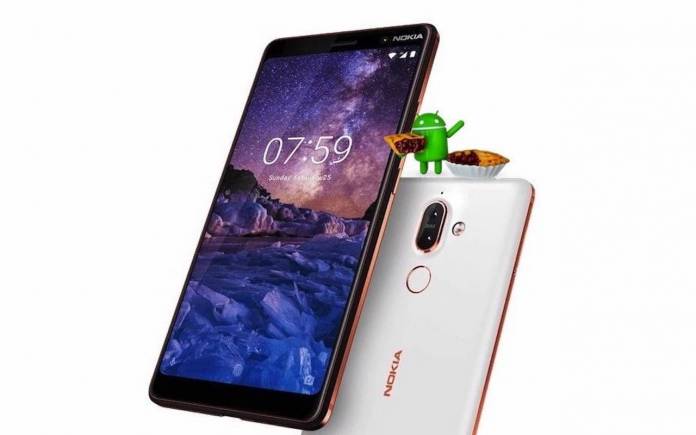 If you were one of those people that got excited when Nokia released their first Android smartphones back in 2017, then you probably got yourself one. The initial promise from the OEM was that they will give two years of security updates for the devices that they announced during the Mobile World Congress that year. Now that those two years are almost over for most of them, they have announced that they will be getting additional quarterly security patches up until the end of their third year.

After the end of the promised security updates two years after the release, owners of the Nokia 3, 5, 6, or 8 will then start receiving quarterly security patches. This means that until 2020, you can still be assured that your devices will be “secure” as far as Android security is concerned. When you receive the update quarterly, you will get the patches from the previous months as well. And when your device’s time is up, you’ll receive a notification from Nokia about it.

However, not all the phones will receive the quarterly updates since some regions have restrictions. For example, the Nokia 6 in India and the U.S. will not be getting the quarterly security updates for some reason and so the support for this will stop this coming October 2019. It would be best to check with your regional updates to see if your device will be eligible. They also did not mention the Nokia 2 so the support end date for that is September 2019.

Having an extra year of security patches is a good move for Nokia to please their consumers. While they probably won’t upgrade to a new device because they’re getting an extra year, it’s still goodwill for the company and it’s a higher probability that they will get another Nokia device when they do upgrade. Well, that is if Nokia will continue to make Android devices down the line.

Here’s the complete update switch dates for the four devices: