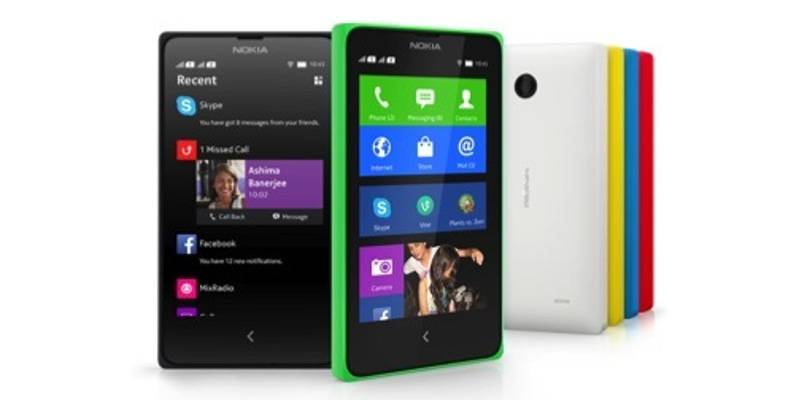 Nokia, or rather Microsoft, might not yet be done with its foray into Android territory. There are now reports that the next Nokia X, or whatever name it will be called by, will come with an important new feature: a button whose existence is dedicated solely to taking you to the home screen.

Nokia, back when it was still in charge of its own devices, did many things differently with Nokia X. But perhaps the most radical thing it did was to have a singular front button that behaved as the back button. This is unsurprisingly confusing to a market that has gotten used to a middle button taking you to the home screen. Apple does it. Samsung does it. And so does almost everyone else, as long as they have a dedicated home button. Except for LG.

This is a rather perplexing design decision when you consider that the Nokia X doesn’t have the standard Android notification panel. Nokia X has a fancier Fastlane screen, but to get there, you have to navigate via the Modern-themed home screen. Pretty, but doesn’t seem well thought out. One can long press that back button though in order to go directly to the homescreen, but that’s not usually how Android operates. It incurs a learning curve and much confusion. Luckily, Nokia-Microsoft seems to be listening and will be putting back that beloved home button in its rightful place.

Perhaps the next question will be where Nokia will place that back button then. It will be even less wise to remove it entirely and placing it at its usual place could produce a rather lopsided front button design. We could be seeing the next Nokia X turn to a more conventional arrangement of menu, home, and back keys on the front. Unless, of course, Microsoft suddenly decides to axe the whole Android expedition entirely and we won’t get to see a Nokia X+1 after all.