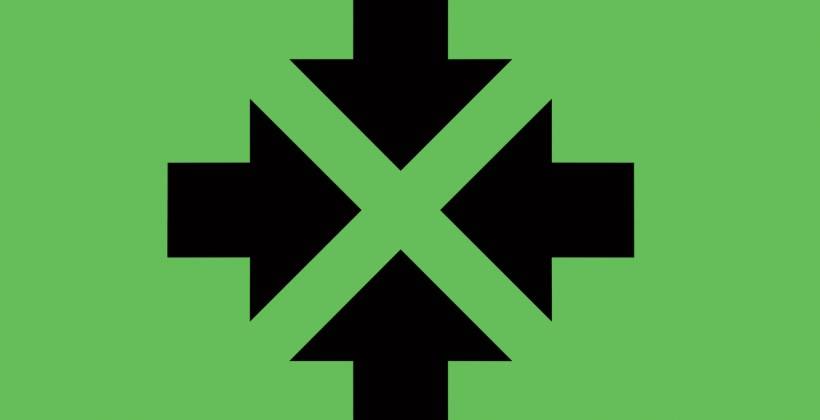 We’re just counting the days before Nokia finally reveals if it really has an Android smartphone in its pocket. But while waiting, we can still take a few peeks at some photos of what is supposedly the Nokia X itself.

Nothing probably screams “Nokia phone” louder than a homescreen that vaguely resembles the Windows Phone “Modern” UI. That said, there are definitely launchers and themes out there that probably do a better job at emulating that distinct look. Looking closely at the hardware design, however, does betray a somewhat distinctive Nokia phone flavor that can be seen its Lumia devices. That said, the edges seem to be quite flat, more like Nokia’s low-end Asha line.

Software-wise, there is not much to see here except for icons bearing the flat design of Microsoft’s latest operating systems. We do see a couple of the basic apps, but we’ll have to see what apps these will be, as word on the rumor mill is that Nokia didn’t get this phone Google-certified. Also noticeable is that some of the tiles can be resized to take up double the space, again like Windows Phone and Windows 8.

The Nokia X has been leaked, at least in Vietnam, to run Android 4.4 on a 1 GHz dual-core processor with 512 MB of RAM. This would make the device one of the first to give KitKat’s promise of downwards scalability a real world test. We’ll be keeping an eye out for this device when Nokia makes its highly-awaited announcement on the 24th at MWC 2014.