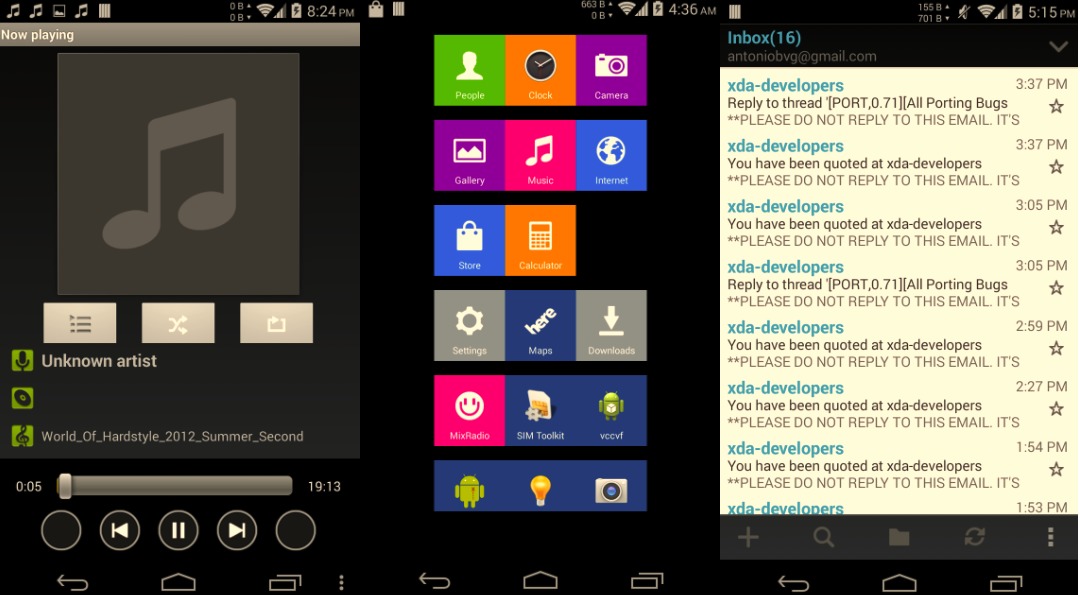 Thanks to an arduous XDA member, users on other smartphone brands can get a taste of the new Nokia X experience. Some of the apps and even the homescreen launcher have been ported and adjusted to be compatible with almost any other Android smartphone.

Nokia‘s announcement of not one but two Android smartphones was expected but also felt surreal. Rather naturally, Nokia injected its own bit of flair into the devices, particularly the homescreen that tries to officially bring the now iconic Windows Phone look and feel to Android. Of course, there are also a few Nokia-made apps that are now being made available for everyone else.

The credit goes to XDA Senior Member opssemnik who worked on extracting these apps from the Nokia X, porting them, and getting them working on any Android device. The series includes the Nokia File Explorer, which doesn’t really look that different from your run of the mill file manager. The Nokia Email app is also available and looks rather plain, if not basic. The Nokia Music player works, but installing it might be a bit problematic since it could conflict with the AOSP music player on some systems.

Perhaps most users will be more curious about Nokia Launcher. Unfortunately, it is also the one that requires a more involved installation process. The launcher requires not just root access but also a recovery, since it comes as an image that needs to be flashed via the recovery menu. 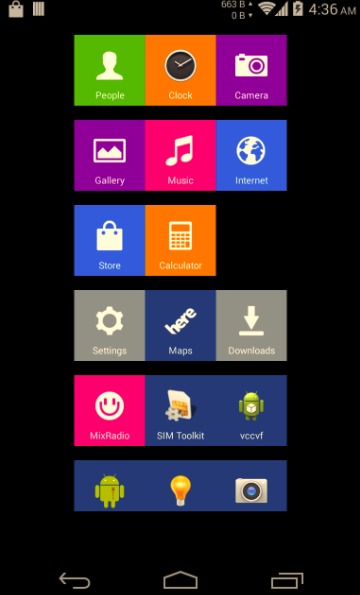 Those still curious to try these apps out can follow the XDA links below. Being unofficial ports of apps that will most likely never see generic availability, no guarantees can be made about their safety or performance.