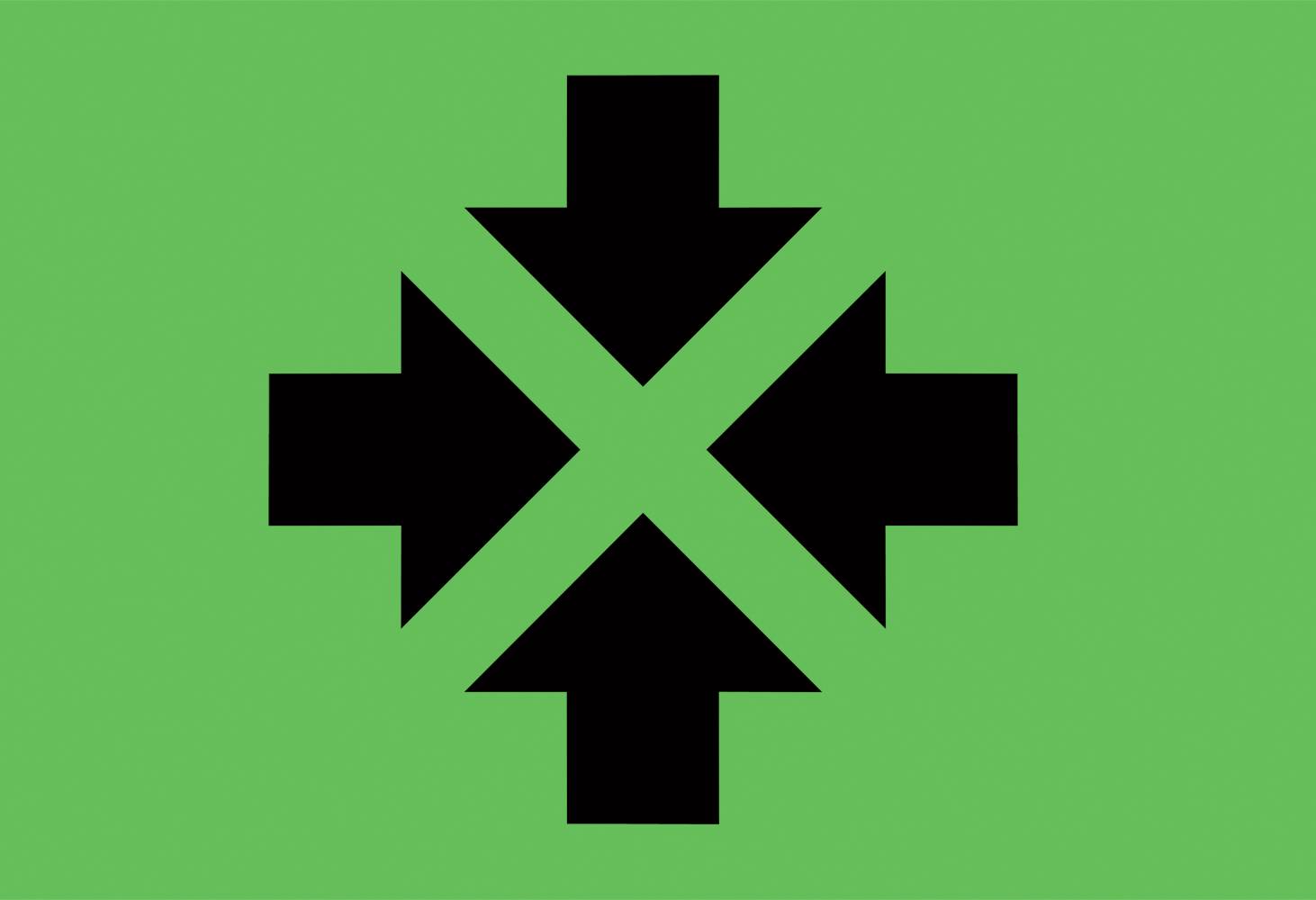 Rumors related to the Nokia X “Normandy” have been increasing in frequency lately. Speculation had been suggesting the handset would get an official unveil during Mobile World Congress, and while Nokia hasn’t offered much in the way of specifics here — a recent press conference teaser appears to be highlighting an X.

The image seen here in the post is the X, which is actually the green space between the four arrows. But regardless of whether Nokia is using an actual X, or making one out of the negative space — it seems we are going to be seeing the long-rumored Nokia Android handset on February 24th.

There wasn’t much else here in terms of hints, or even speculation. The invite mentions how Nokia will be holding a press conference during Mobile World Congress and about how it will be taking place at 8:30AM (Barcelona time) on February 24th. Of course, the Android Community team will be in Barcelona and will be looking to get hands-on with the Nokia X as quickly as possible.

Nokia will also be streaming the event on the conversations.nokia.com website. But in terms of time, remember, this event will begin at 8:30AM Barcelona time. Or in other words, you would be looking at 1:30AM eastern time. Those on the west coast however, do have a slightly better chance of seeing the livestream as it would be happening at 11:30PM. But remember, those on PST would be looking at February 23rd for a date.

While we wait for the 24th, make sure to head down in to the Story Timeline sitting below for a look at our earlier Nokia X coverage.