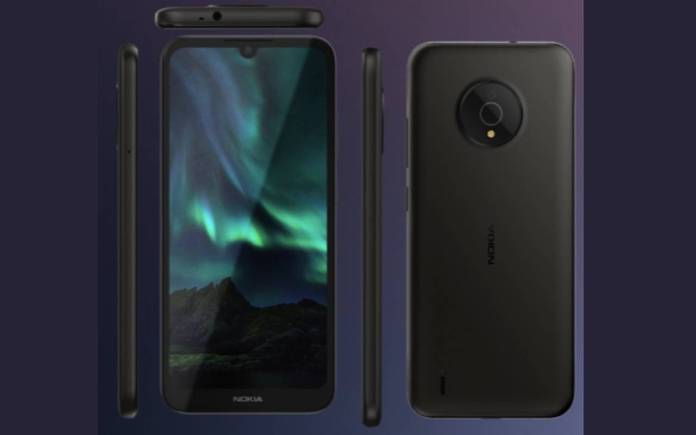 HMD Global has big plans for Nokia. The brand doesn’t give up and is bent on making Nokia popular again. In the past few years, a number of Nokia Android phones have been introduced to the market. However, the company has not really made a breakthrough. We don’t think it will stop anytime soon. In fact, four new phones may be announced in the coming months. Evan Blass has shared a set of images that features four Nokia phones in the works.

Starting with the Nokia N151DL, this phone features a round camera module. It’s the most common design implemented by Nokia so we’re assuming this phone will continue what Nokia has started with entry-level devices. There is a thick chin and no fingerprint reader. There seems to be only one camera.

The Nokia N152DL is believed to be a C-series model. It may come with Android Go. It may remind you of the Nokia C1 or CO1 Plus. Obviously, it will be an affordable Android phone offering.

The Nokia N150DL and Nokia N1530DL are assumed to be related. The camera module is a rounded rectangle placed on the upper left of the rear. There is a notch for the selfie camera.

The phones may only come with an LCD screen because of the side-mounted fingerprint reader. The 3.5mm headphone jack will be retained.