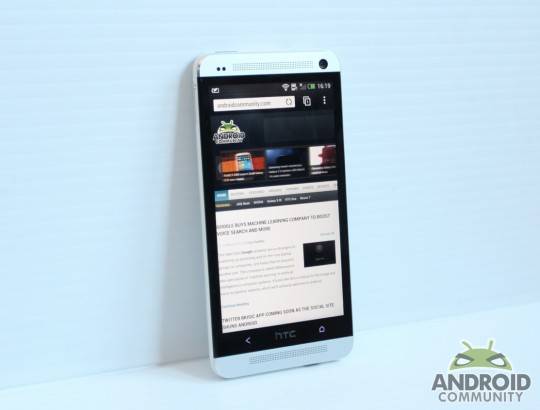 Nokia appears to have stepped up in their patent dispute against HTC. This latest move involves an additional patent complaint that was filed with the International Trade Commission (ITC) on Thursday. The round involves the HTC One and it seems Nokia is seeking to ban US imports of the handset. Nokia has added six patent claims to the list of 44 and this all touches back to actions that began in 2012.

Nokia has said that with these actions they are looking to “end the unauthorized use of our proprietary innovations and technologies.” Further comments from Nokia include; Since then, despite the German courts confirming infringements of Nokia patents in HTC products, HTC has shown no intention to end its practices; instead it has tried to shift responsibility to its suppliers. We have therefore taken these further steps to hold HTC accountable for its actions.”

Or in simpler terms, these complaints are dealing with issues to include the Broadcom and Qualcomm chips as well as items related to radio frequencies. Some of this may sound familiar as last month Nokia went after HTC claiming the microphone used in the One was in breach of an exclusivity agreement. In addition, HTC had an injection coming out of Germany that dealt with power consumption and the Qualcomm chipset.

Time will tell how this will all play out for HTC, however in the meantime this could bring some complications if the import ban is granted. In addition to the updated ITC complaint, there was also another suit filed in the US District Court for the Southern District of California San Diego.

This suit is also against HTC and includes three patents that deal with items from ten phones in total — including the HTC First and the HTC One. All in all, Nokia has a total of 50 patent complaints against HTC, which includes these recently added nine patents. Finally, the ITC complaint against HTC will resume later this month.